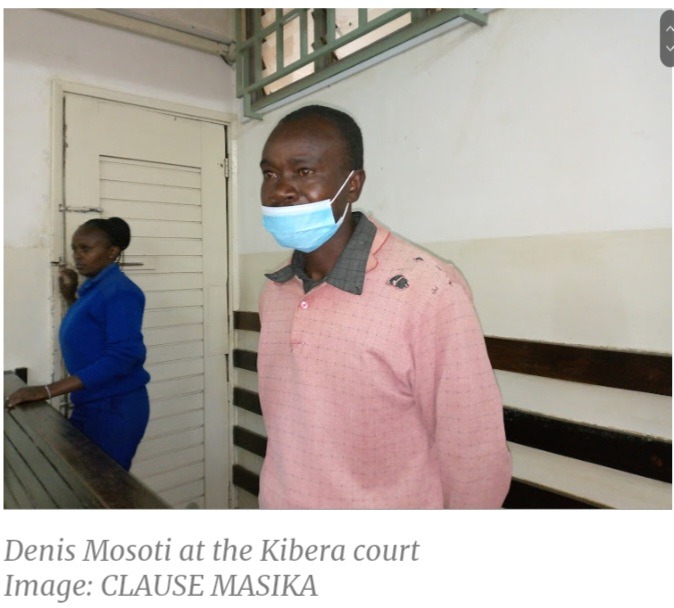 A casual labourer accused of stealing a box containing tiles has confessed to the said theft.

The court heard that on November 25 at Royal Park estate in Langata Sub-county within Nairobi, the suspect stole the box of tiles from Yunus Mohammed, the complaint in the case.

Prosecutor Allan Mogere revealed that Yunus's house was under constructions and he got wind that the suspect was seen by watchmen with the said tiles in the nearby bush.

The court heard that Yunus, watchman and storekeeper chased him and rushed him to Langata police station where a formal report was filed and he was locked at.

The court heard that the suspect was a casual labourer and had been attached within the estate but in another construction site. 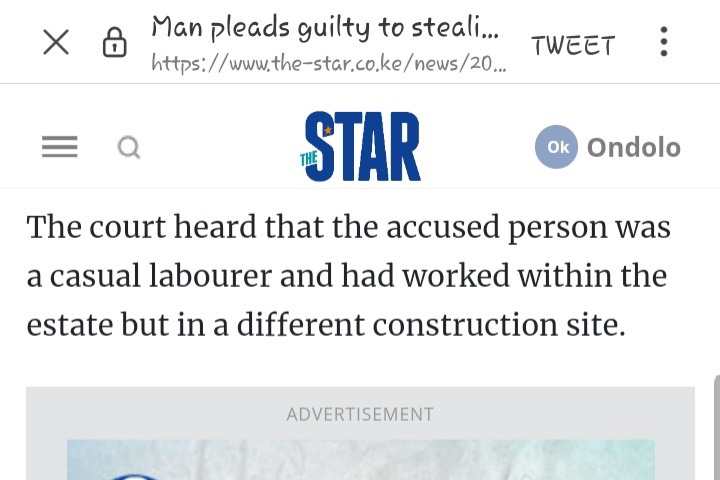 In court, the suspect confessed to stealing box of tiles and confirmed that the allegations were right.

Boke ordered that the suspect be rsuhed to the station pending investigations to be recorded in court later next week.