Paul Mwangi: The Defenders Coalition Activisms Might Have Infiltrated The Judiciary Negatively

By Marcos254kenyabgm (self meida writer) | 28 days

Yesterday on Tuesday night at a popular show called , lawyers Paul Mwangi and Nelson Havi were invited for a discussion touching on Judges verdict concerning the BBI bill. 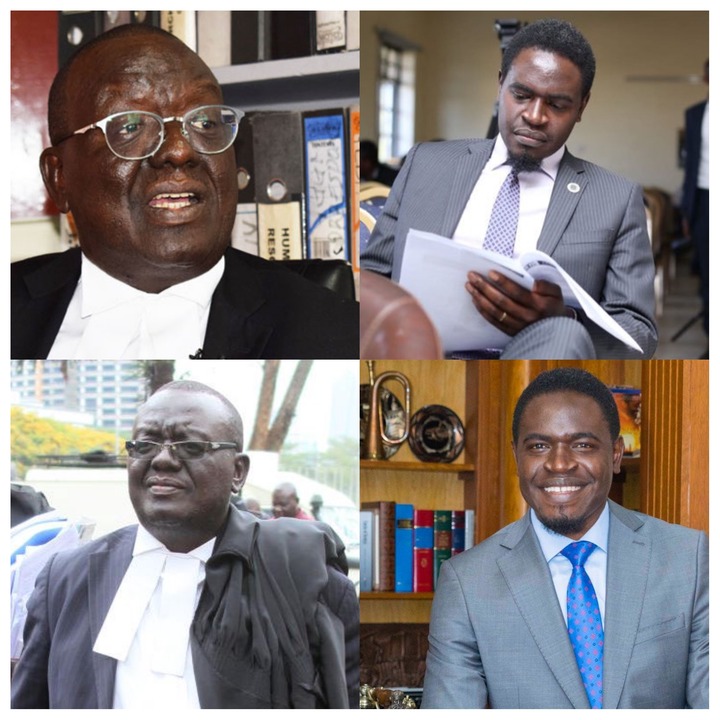 Panelist Mwangi had this in mind:

He said, there is a movement called the Defenders coalition which is purportedly headed by a former chief justice, Willy Mutunga and whose activities are impacting the judiciary negatively thus affecting independence of the institution. 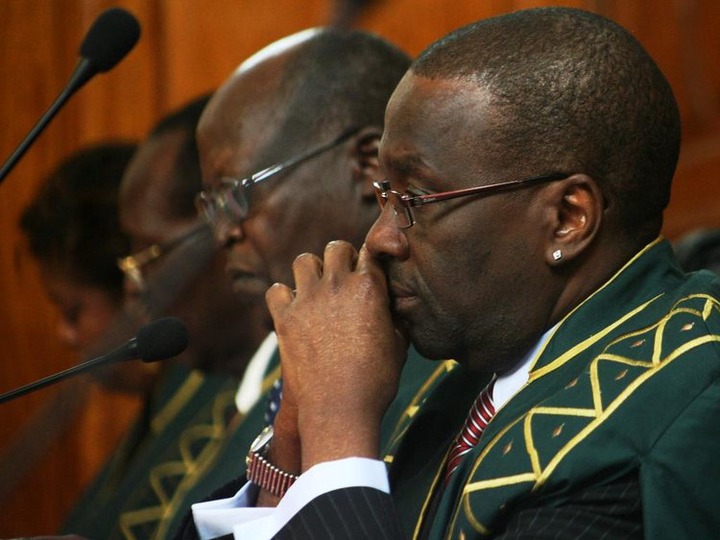 The movement believes the idea of ceasing from being neutral and undertake an initiative to wrestle power away from politicians.

Mwangi confirms this kind of movement as he also reveals that Mutunga is strongly connected to it as he attaches a date (30th August, 2019) at Serena Hotel, the former CJ was giving a speech where there was a banner " Wrestle power away from politics". 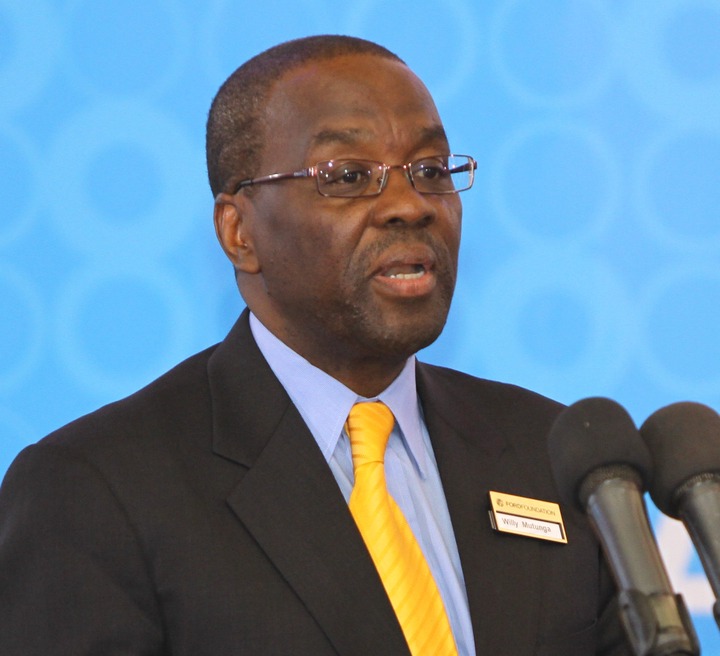 The author of several books furthermore says activisms from the movement have infiltrated judiciary specifically in Courts and have impacted rulings and decisions of judges. 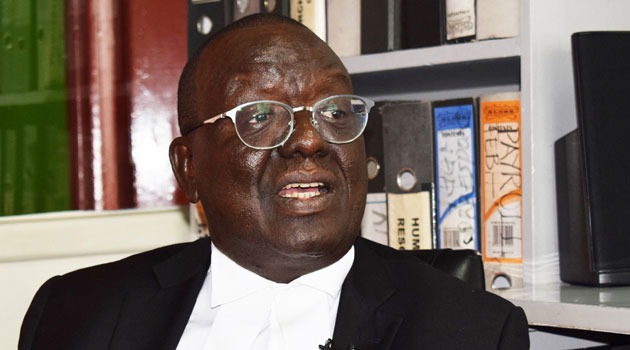 That judges have failed to first consider evidence and have always gone ahead to give rulings without a clear and deep understanding of materials before them as evidence.

He says that Judges should have known that, the BBI steering committee ceased to exist a long time ago. 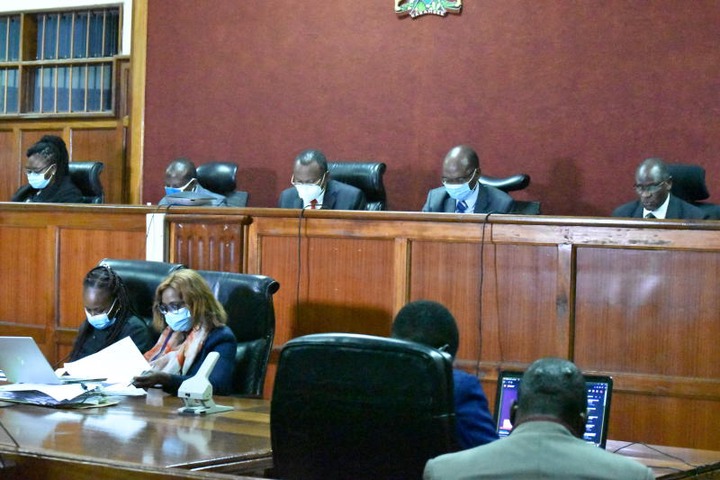 Some times later, Junet Mohamed and Dennis Waweru were the ones who went to IEBC to seek a popular Iniative. 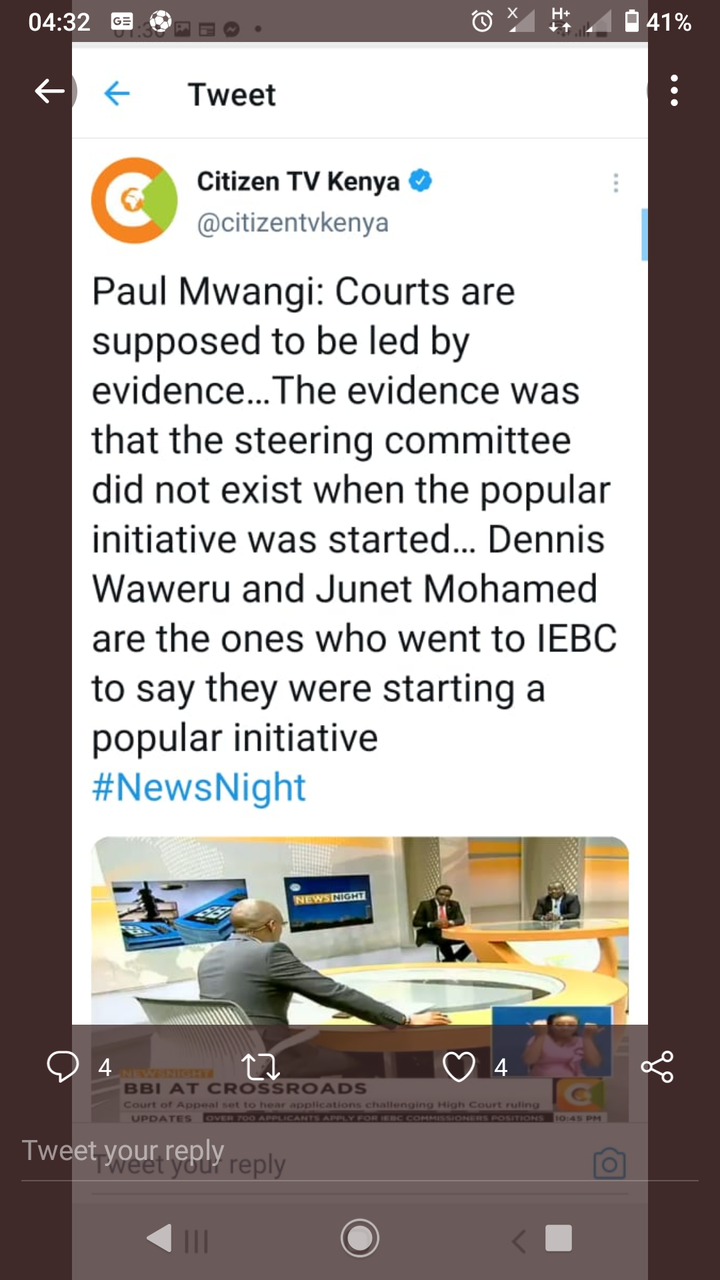 Therefore the judgement about steering committee being illegally constituted should not be in the first case, since there was no such committee when a fresh mandate for popular initiative was sought. 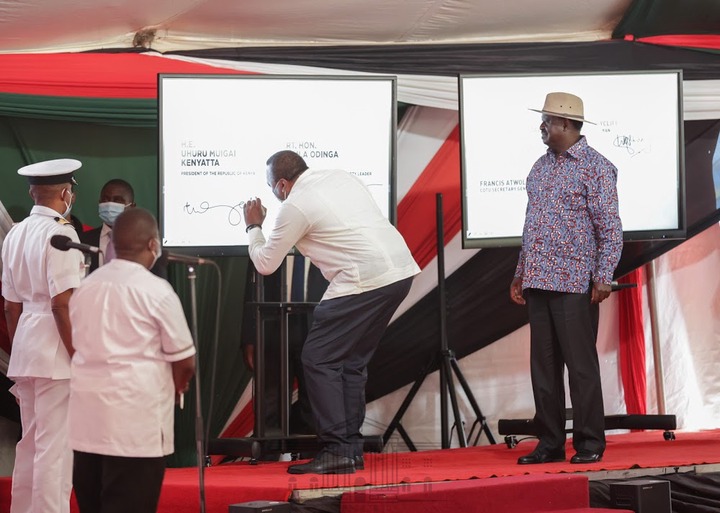 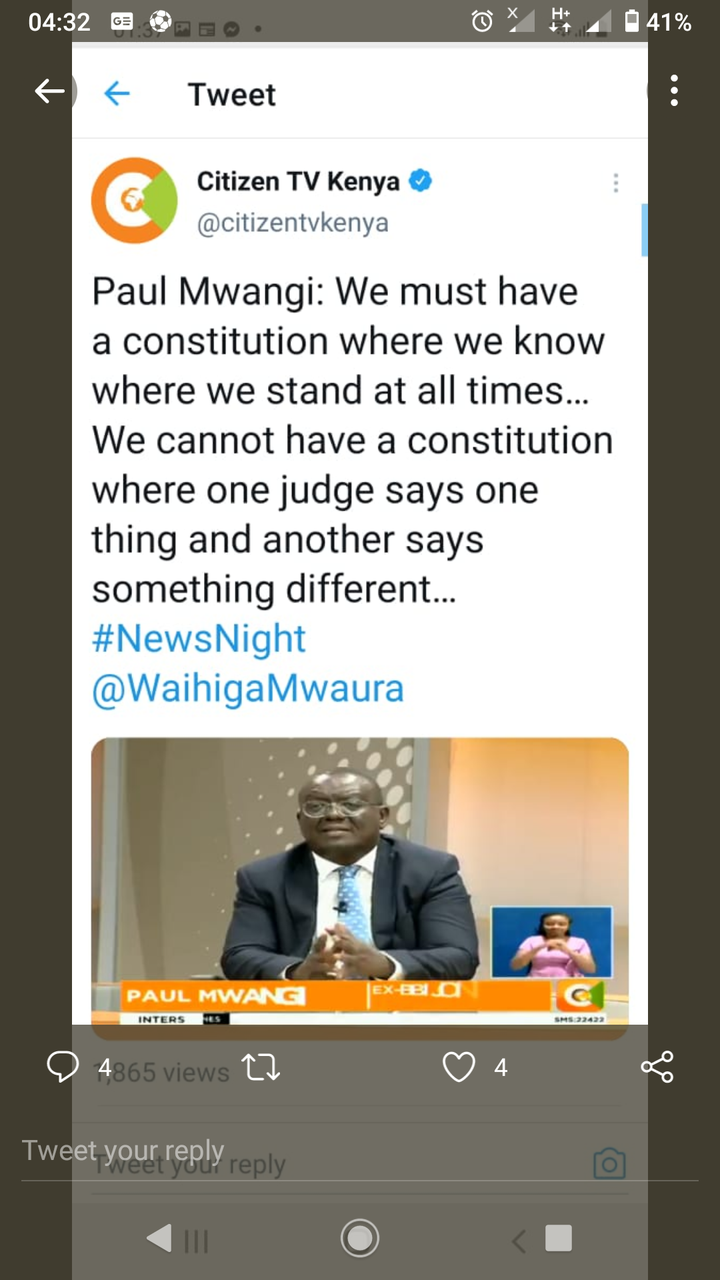 In the matter of IEBC being permanently injucted not to carry the referendum because the threshold has not been achieved, he defended the institution and and even gave evidence that it has been doing its affairs in the right way according to the constitution. 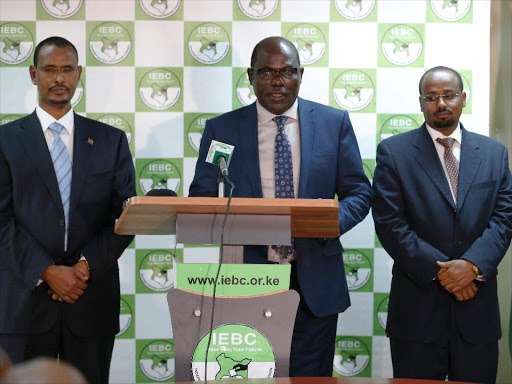 He says, that the constitution provides the Commission to have a minimum of three commissioners, a threshold that when met, it can carry its affairs. But the conflict comes, there is an amendment act which also provides that the minimum threshold for IEBC to carry its operations is 5 which has brought much heartalk.

Constitution is clear in article 2, he continues, that if there is conflicts over a given trajectory in terms of law, then the constitution always win, meaning the Commission is okay constitutionaly to discharge its duties. 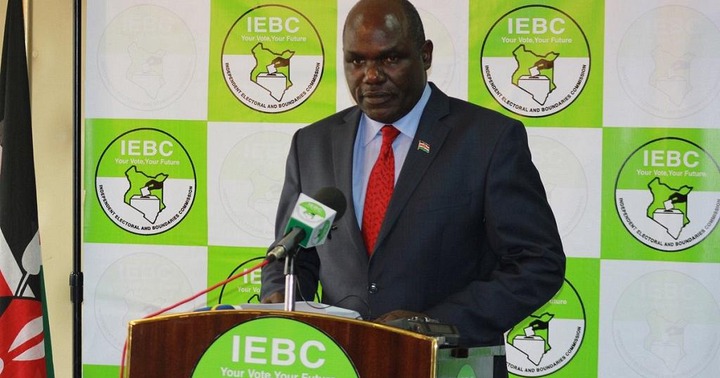 The key issue in all these, is that the judges have been blinded or have been influenced by activists from defenders coalition. 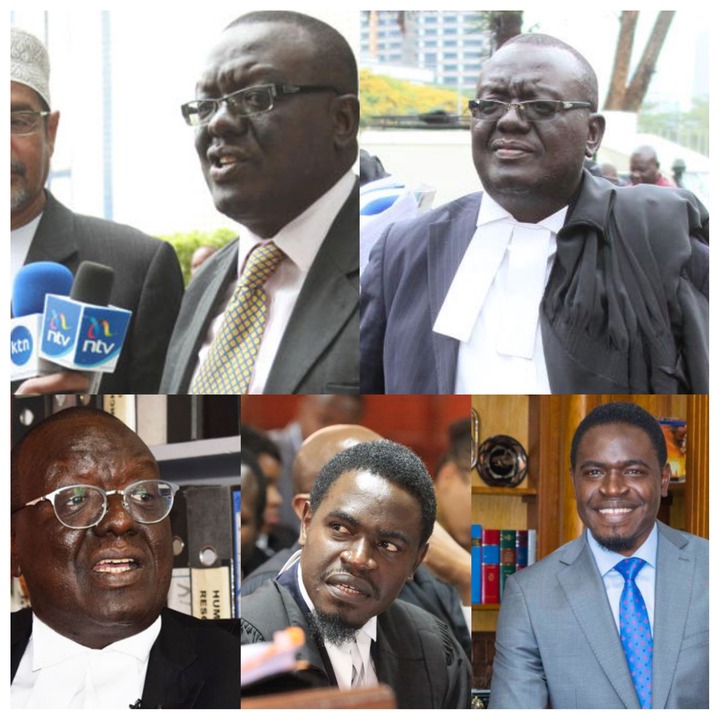