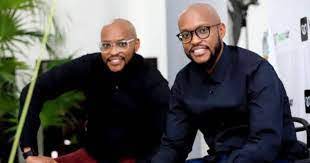 Ndichu Twin Brothers Eddie and Paul Ndichu might find themselves vindicated from charges of assaults.

This is after a video going viral on social media reveals the other side of the CCTV footage of the two allegedly assaulting two ladies related to Senior Counsel Philip Murgor.

In the second CCTV footage, two women are caught fighting inside the Ole Sereni hotel. Ndichu brothers while giving their statement insinuated that the two had just gone to separate the two women who were exchanging blows. 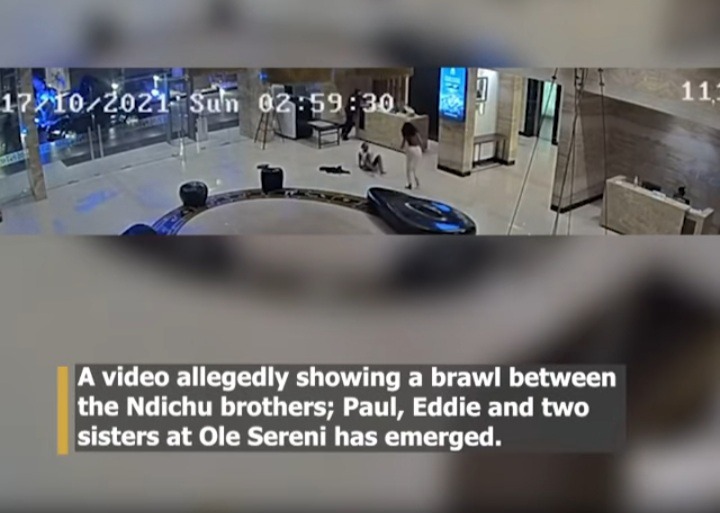 To them, they did not assault them but acted as peace mediators between the two however, their intentions were misunderstood and escalated by social medias.

The two ladies, Sheryl Murgor and Stephanie Murgor alleged that the Ndichu's assaulted them after one of the sisters refused advances from one of them.

Stephanie alleged that when she refused their advances, one of the Ndichu verbal assaulted her before turning violent as he tried to struggle her.

Her sister, Sheryl is said to have intervened with intentions of saving Stephanie from the attack she was receiving.

Representing them, Senior Counsel Philip Murgor termed the incident as unfortunate and vowed to pursue justice for her nieces. 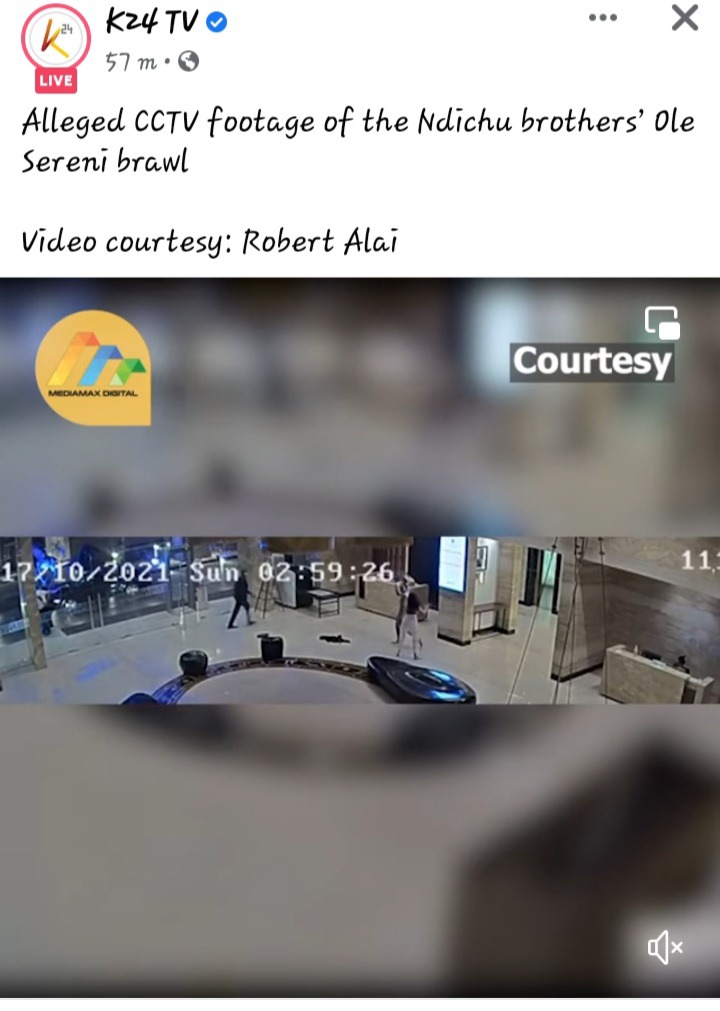 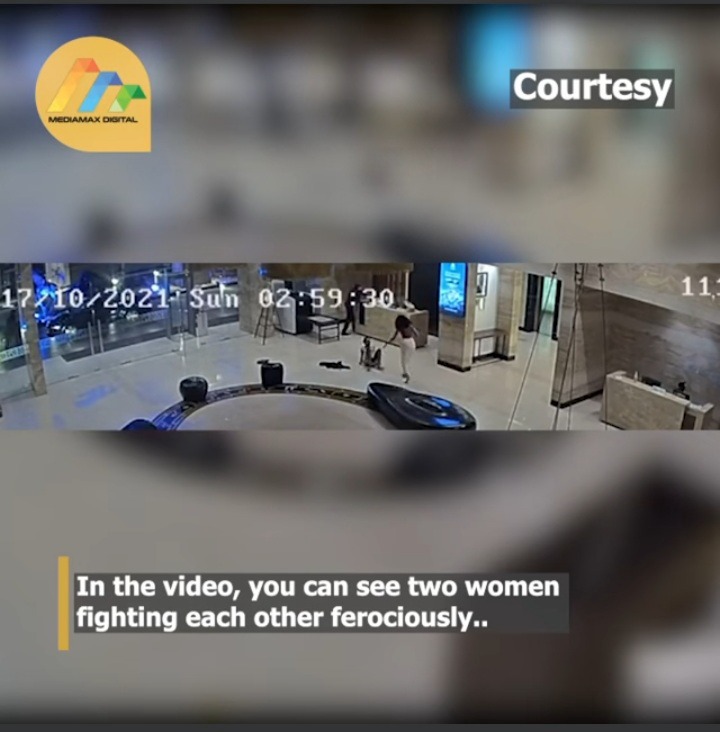 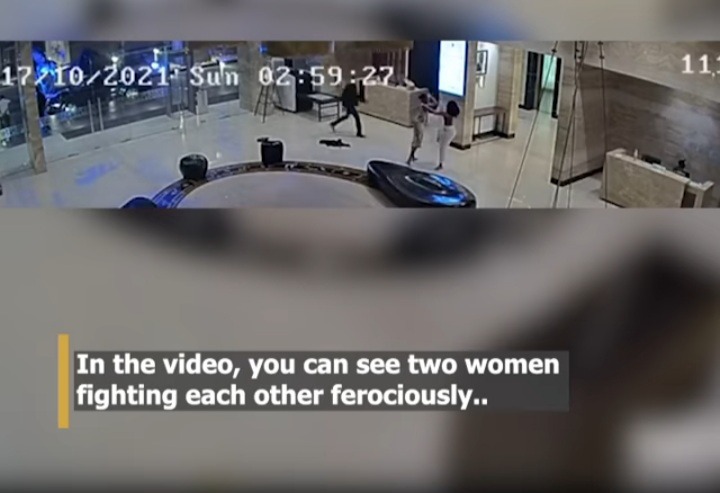