By Jackiijerop (self media writer) | 2 months ago 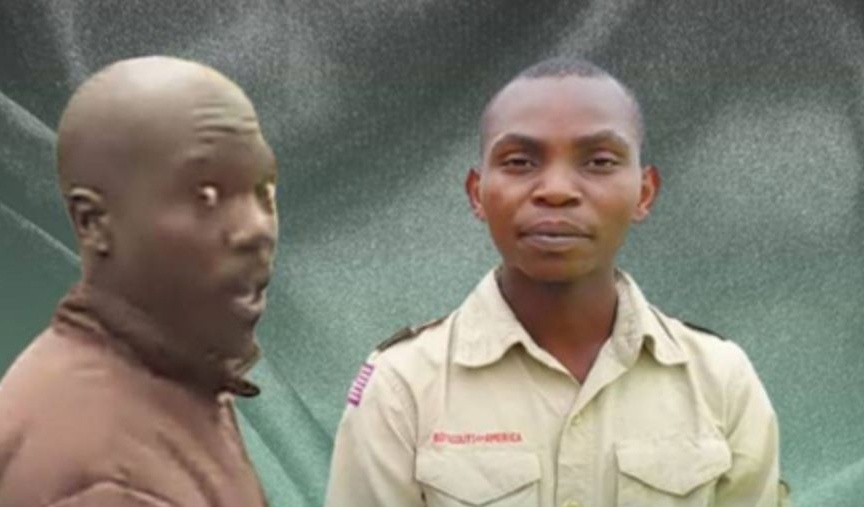 Not very long ago a video that was a K24 interview video trended on social media.

Mukuru kwa Njenga resident Musyoka Wambua was speaking to K24 TV regarding an illegal electricity connection when Matendechere interrupted him and threatened to squeeze him (nitakufinya). The interview happened back in 2011, but the video clip went viral in July 2021.

The two live in Mukuru Kwa Njenga Slums with their families, and before COVID-19 ravaged the globe, Matendechere used to run a hotel, which he was forced to close down.

Aron Asiba Matendechere, the man famed for 'nitakufinya' slang has moved to court clamouring compensation for the use of his image or likeness without express consent. 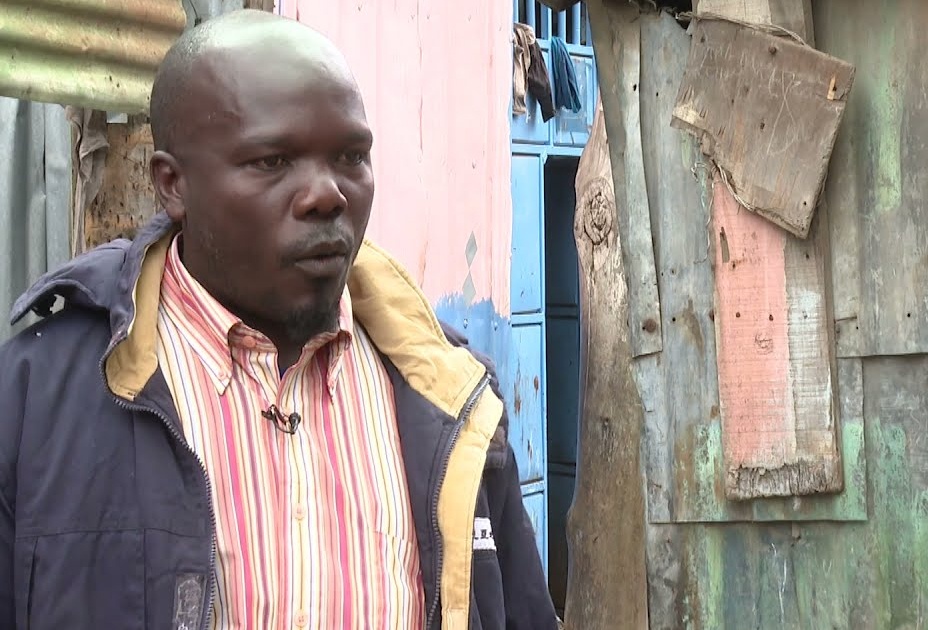 In the court documents, the father of nine argued that the respondents exploited his popularity and image for their own commercial gains thus subjecting him to psychological torture, The Standard reported.

“The said actions have subjected me to psychological torture because the society, peer, associates, family, business partners and affiliates now perceive me to have gained financially from the advertisements," he stated.

According to his lawyer Ojienda, his client who is into boda boda business has had to live in fear and at the mercy of creditors who think he gained from the commercials. "I am living with apprehension that my creditors are on the verge of recovering their debts," he told the High Court. 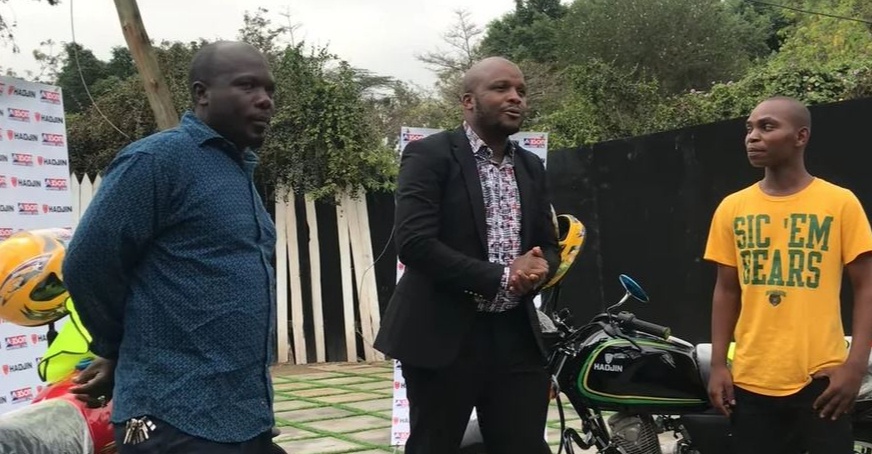 He claimed Co-operative Bank published his recreated image on its Facebook and Instagram pages on July 5 and 22, the photo post was captioned "Banker akiona loan defaulter akikula kuku town".

It was a similar case for Ruiru Mabati Factory used his image to promote roofing iron sheets.

"Ruiru Mabati have actually exploited my identity, image to gain commercially and in tandem, have violated my right to publicity which speaks to my right to control and make money from the commercial use of my identity, image or likeness or persona," he argued. He said the actions by the corporate companies amounted to an invasion of his privacy through misappropriation of his identity or likeness or persona.

Angry Kamiti Escapee's Exchanged Words While In Court As They Reveal Fresh Details.

'There Are Spies In OKA' Stated The Meru Senator.