Eldoret: Woman Seeks Justice After Police Officer Allegedly Poured Urine on Her in The Cells 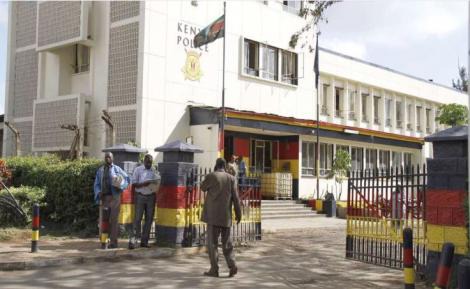 An Eldoret woman is seeking justice after a police officer allegedly poured urine on her while in the police cells.

According to reports, the woman was assaulted by the accused officer while at the Huruma Police post on the outskirts of Eldoret town. The woman, Esther Maina claimed that the station's Deputy OCS poured urine on her.

In an interview with a local digital publication, Maina said she was arrested on Friday 20th May 2022 on account of being drunk before she was locked up at the station.

"By the time I was arrested, I was drunk, but when I sobered up, I asked why I had been arrested. The officers said I was disturbing them, and beat me up before pouring urine on me. I was rescued by one officer later after finding me lying down naked" she narrated as quoted by Uasin Gishu News. 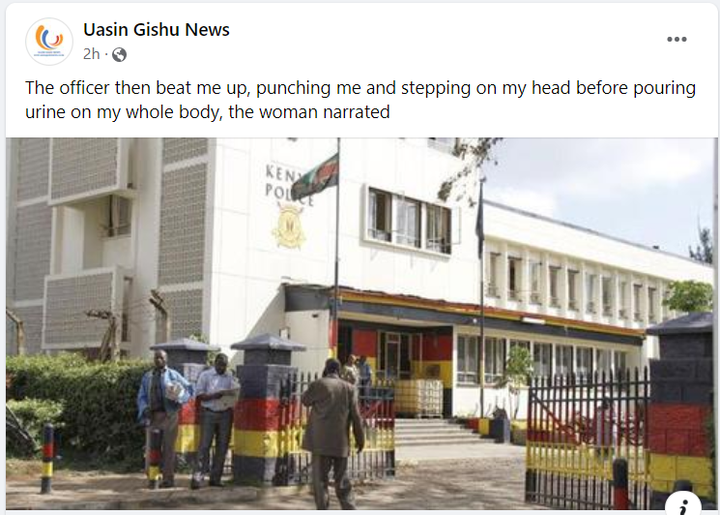 She went on to claim that she was taken to a nearby health facility where she was treated before being taken back to the station. She was later bailed out by her mother who reportedly paid Ksh5,000.

Human Rights defenders from Uasin Gishu have condemned the incident urging police to move in quickly and apprehend the accused officer.'

"Of she had done something wrong, she should have been arraigned in court instead and not face such brutality. We urge the inspector general of police to move in quickly and ensure the culprit face the law," said Joseph Sawe. A girl who secretly loves you will do the following five things.

What To Do If A Person Gets Poisoned By Household Items

Symptoms Of High Sugar Level In The Body, You Should Pay Close Attention To