By Joeblessing (self media writer) | 3 months ago 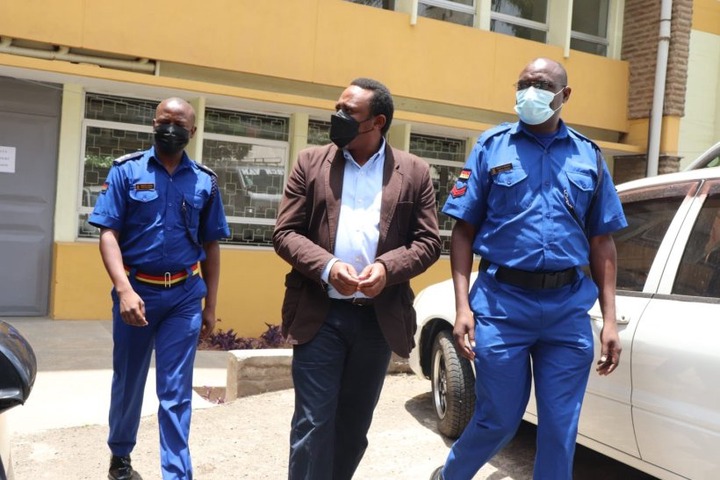 The anti corruption court has found the famous business man Mukuria Ngamau guilty of five counts read to him in regard to money stolen from Youth Development Funds.The corruption involved the former chief executive officer of Youth Development fund Catherine Namuye was prosecuted together with Ngamau but passed on before the prosecution was over.

The court found him guilty of receiving money from tenders falsely acquired and did not render any services.He also forged contract documents contravening the provision of ICT consulting services.

Bruce Odhiambo also was accused together with Ngamau but also passed on before the judgement was made and Ngamau was left to carry the burden alone.

The prosecution had thirty one witness proved how illegal transactions took place based on letters authored by Namuye as well as invoices and contracts.

The state began by securing the house worth fourty eight million and five hundred thousand claiming that the house had been acquired by looted Money.The judgement was fair to Ngamau as charges against his wife were dropped and now he is the only accused left in the case.

The court on finding the accused guilty has ruled that the business man should pay fines of seven hundred million shillings and also pay one hundred and eighty million shillings that was paid in the forged contract.Unles he now appeals the judgement still remains.

Profitable business ideas that can earn you Kes 15,000 monthly.