By Murko (self media writer) | 2 months ago 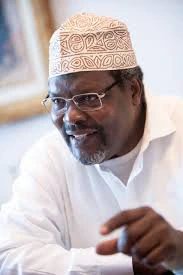 The demand for a sizable protest made by the Azimio organizers was seen as a ruse by attorney Miguna Miguna to gain support and attention.

This follows a call for widespread protests made earlier this week by Raila Odinga, the opposition leader.

The ongoing effort to oust the four IEBC commissioners who disapproved the presidential election results on August 9 could be the straw that breaks the camel's back.

Miguna Miguna tweeted that Raila won't even be at the protests, pleading with the police to give the demonstrators an escort rather than beating them. 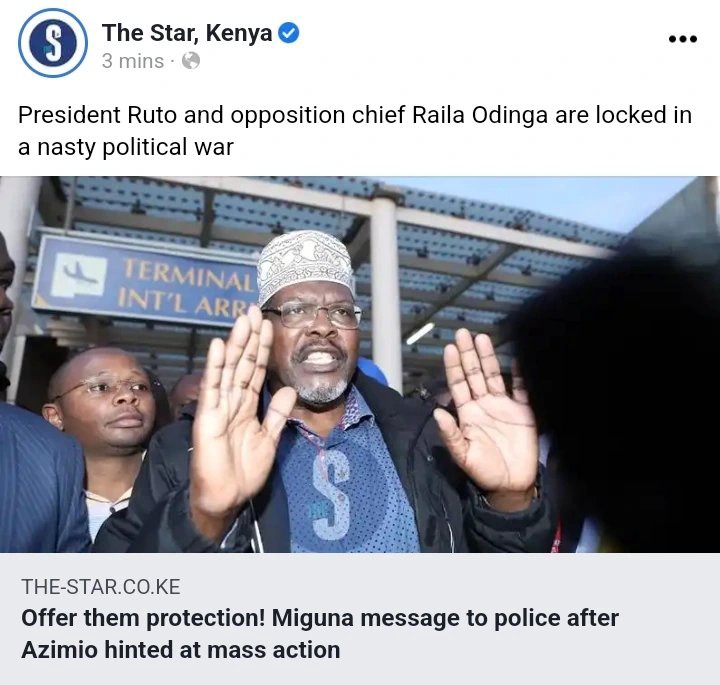 "To garner sympathy and attention, the Azimio desperados call for widespread protest.

"The goal is to destroy them. The police should provide them with security and escorting while allowing them to demonstrate instead. No one will be there, not even Conman Raila Odinga. Aside from that, he added, it would be over in two days.

Raila has vowed that Azimio will stop the four commissioners' expulsion by any means necessary, including organizing massive protests.

President William Ruto announced that the commissioners, Juliana Cherera, Justus Chang'aya, Irene Masit, and Wanderi Kamau, would be punished for attempting to thwart the will of the people.

A nasty political dispute is raging between President Ruto and Raila Odinga, the head of the opposition.

The main disagreement between them is over Ruto's plot to have four IEBC commissioners who disapproved of the August 9 presidential election results removed by Kenya Kwanza.

Raila's former Nasa coalition increased street protests against President Uhuru Kenyatta's administration in 2017, during which Ruto served as his deputy.

Content created and supplied by: Murko (via Opera News )