News about the murder case of businesswoman Monica Kimani have been on the trend as fresh details emerge about her murder. During a court hearing at the Milimani Law Court, new claims emerged that the the deceased had sent a strange text a night before she died. 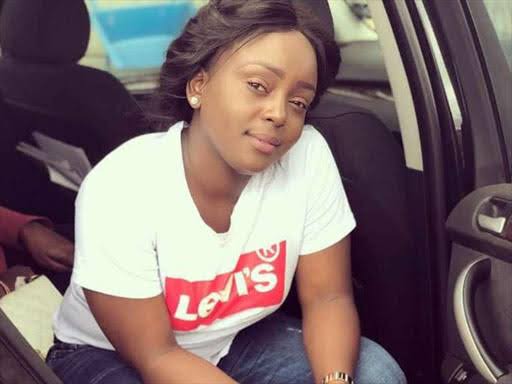 Anthony Kariuki, a witness who appeared before the court said that Kimani texted him on September 18, 2021 requesting him to go and help her sleep.

Anthony told Justice Grace Nzioka that he was surprised at the text sent by Kimani noting that he had only known her for less than a month.

Hassan Nandwa, Joseph Irungu's lawyer questioned the witness whether he new any additional information regarding the text.

“Could you be knowing whether the message sent to you by Monica Kimani led to her Killing? And, did you know that she might have been cohabiting with another man, who was provoked by the message?" The lawyer asked.

The witness however insisted that the he knew nothing about the question being asked and further revealed that he had earlier visited her house that fateful day but later left before receiving the distressing text.

“I drove to her place in Lamuria Gardens in Kilimani located in Nairobi. That was the second time I was meeting her. She came to the parking lot, hugged and told me she wanted to go back immediately because she had two visitors in her house, a Lebanese man and another man, who she said worked as a security guard at State House, Nairobi. At 11pm, I received the strange love message from Monica, asking me to go and help her sleep I tried calling her, but both her Kenyan and South Sudanese cellphone lines were not going through. I texted her, but she didn't respond," Anthony said in court.

The defendant lawyer further questioned the witness about their relation with the deceased and said that they were just friends and they met through a friend identified as Willis.

“We were just friends. The first time I got to know her was on August 25, 2018, when I met her at a dowry payment ceremony in Nyeri. The ceremony had been organised by a mutual friend whose name is Willis. They had worked together in South Sudan," Anthony added.

The case is yet to be concluded having Jowie and Jacque Maribe as the main suspects in the case. 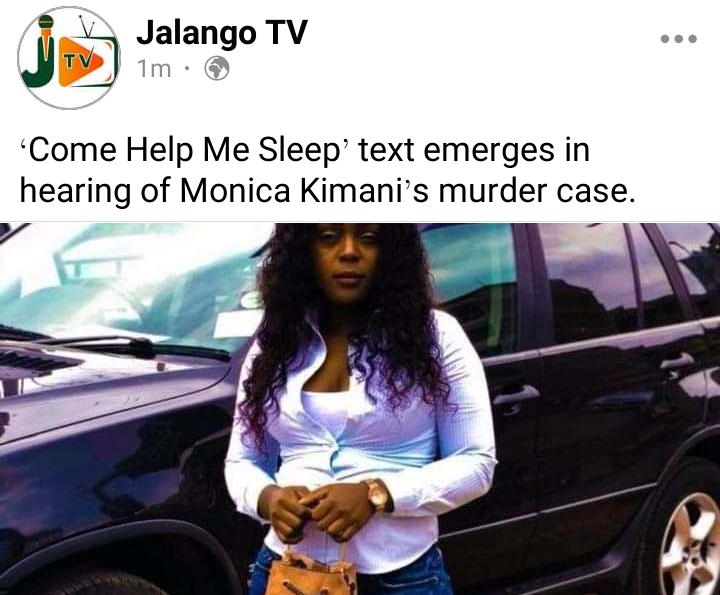 Uhuru Missing as List of Most Searched Kenyans in 2021 is Released by Google, See the Man Leading