By News.Happening (self media writer) | 11 months ago 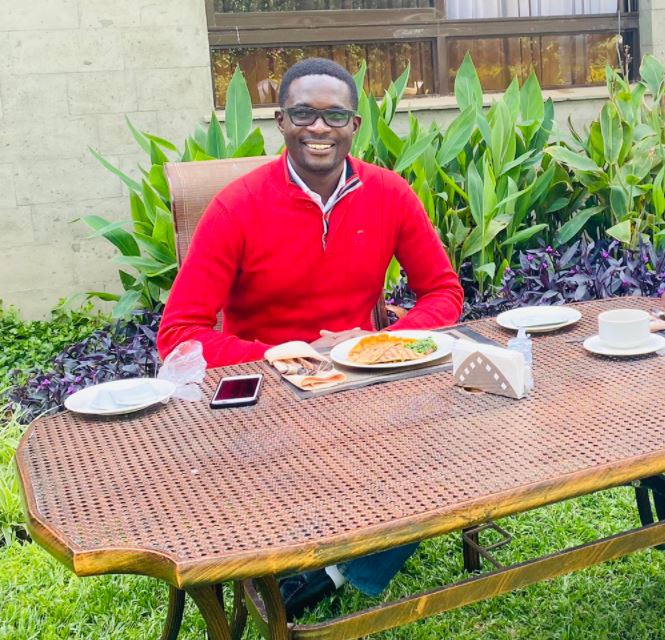 The former Independent Electoral and Boundaries Commission (IEBC) CEO Ezra Chiloba has finally admitted that he wrote a Chilling message that greatly horrified his former colleague commissioner Roselyn Akombe. This is in regard to when she insisted on social media to testify over the cause of the historic and worrying death of the former IEBC Information Technology expert- Chris Msando.

Chilober comes clean on allegedly writing the message to Akombe during an interview with one of the KTN news anchor-Ken Mjungu on Wednesday 23-2021. In the historic message, Chilomber had warned Roselyn on the dangers of unearthing the silent peace about the Chris Musando's murderers. “Dear Roselyn, do not attempt to rewrite history, our silence is not your silence, yours, Ezra,” Chilomber's message to Akombe stated. According to Ezra Chilomba during the KTN interview, the message did not mean to threaten Akombe but it was rooted on their own historical backgrounds that they shared. 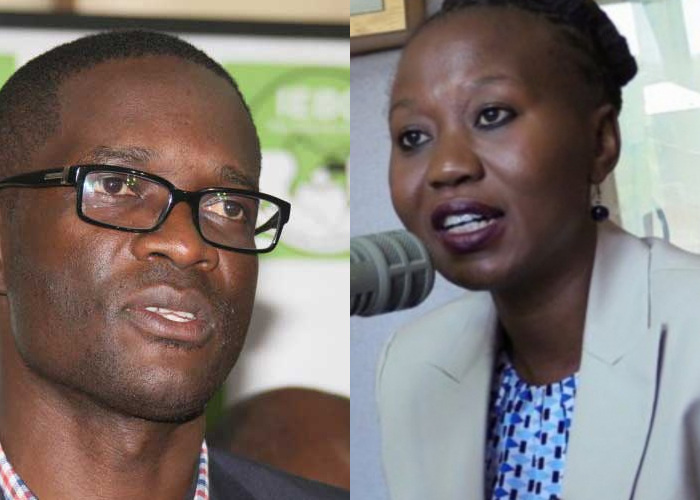 Chilomba says it was based on the confidentiality between the two and was only about to share and advice her about the issues covering them in the commission. “The reason I actually wrote that email at the time is because of the common history we have with her, so I considered her as a sister and I could write to her and tell her please you need to go slow on these things. It also pains us,” Chiloba disclosed in the interview. The CEO adds by disclosing further that, everybody in the commission was hurt the sequential events that took place during the 2017 Genera elections and since that they worked as a team, they had no otherwise other than taking the responsibilities on the decision that they were to undertake. “All of us were hurt due to the events of the 2017 elections," Chilomber said.