The story of the young man who killed a Catholic church priest has opened up to the court that he did it in defence of what the priest had done to him as compensation for the favours he used to get. Though the story seems exaggerated many are questioning why he never went ahead and opted to use other avenues for justice. 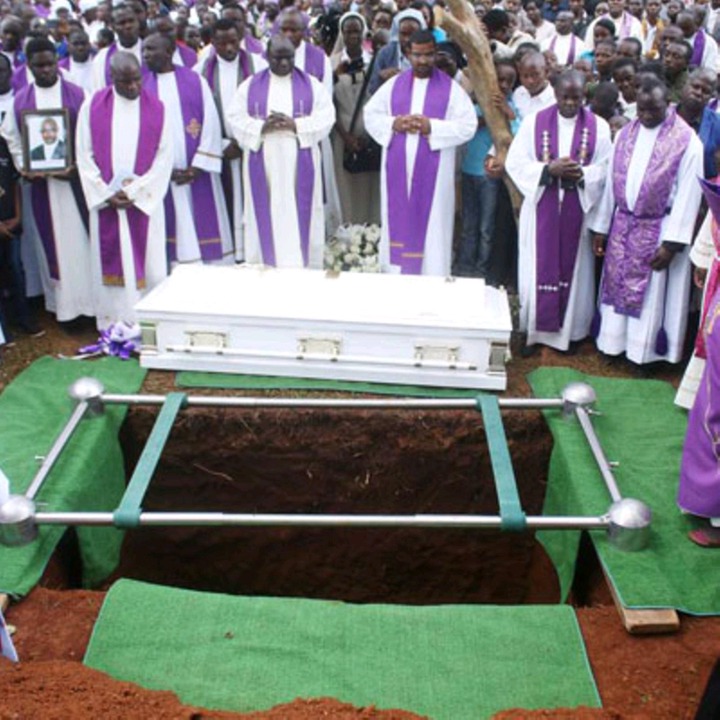 The murder conducted as punishment was planned and even the those involved seem to have been prepared mentally. The Untold story seems deeper than than what is being put in the limelight. Transportation of the body to the dump site which happen to be a shallow grave in the interior parts of Embu county would explain the plan the three in court had to hide evidence.

Though sodomy may have been done, it is not confirmed and it may be hard to be done after many months since the alleged act was done. The dead do not speak and will not be there to verify the truth in the allegations. "Were the two others involved in the murder plans also victims of the priests actions?" asked one Facebook user. Our prayer is to let justice take it's course as the learned and full of wisdom judges make their verdict.

I Was Thrown Off From Balcony By My Saudia Boss, I Regret Ever Going There:Lady Narrates.

Sad as Nyeri Woman Passes Away while Waiting For Pastors Prayers, She Suffered These Illnesses

Man Kills Wife, Hangs Himself On The Roof Top