Mr Joel Wachanga Ndekei, a 56-year-old businessman based in Nakuru County has been charged after he reportedly slept with a class 8 girl and left her pregnant.

Appearing before Ruth Kepha, the Principal Magistrate in a Nakuru court, the man was charged that on diverse dates between 1st April and 20th May he forcefully slept with the 16-year-old minor who hails from the Lanet area in Bahati sub-county. According to the prosecution reports presented in the court, the businessman who runs a petrol station in Lanet tricked the young girl into a private room and slept with her severally.

The businessman is also said to have touched the young girl's privates which is an alternative charge he is facing. The man however denied all charges against him and was released on a Ksh300,000 bond.

The suspect was put behind bars on Wednesday after the victim's mother made a report at a police station. The police report read that the man took the girl into hiding in Nyeri after realising she was expecting, she was later in Tetu, Nyeri county where she was putting up with another person when taken to hospital, it was confirmed that she was 6 months pregnant. The case will be heard on 9th June. 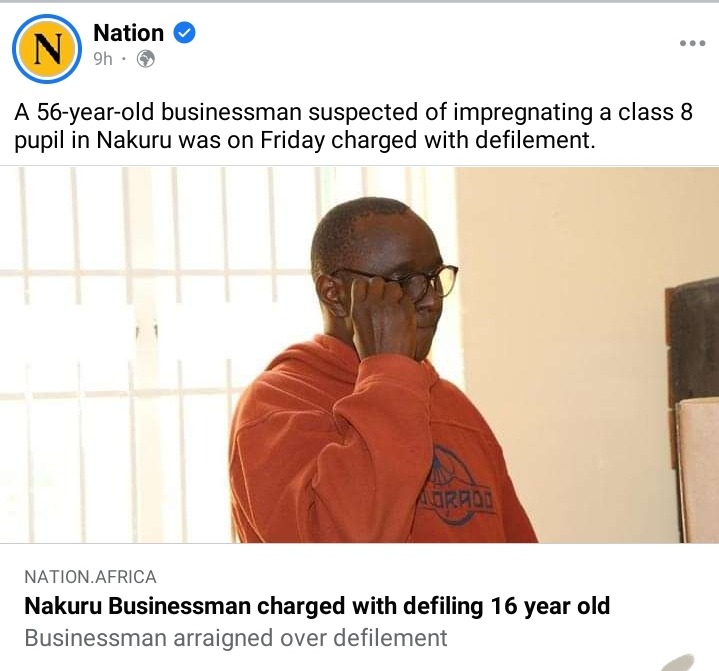 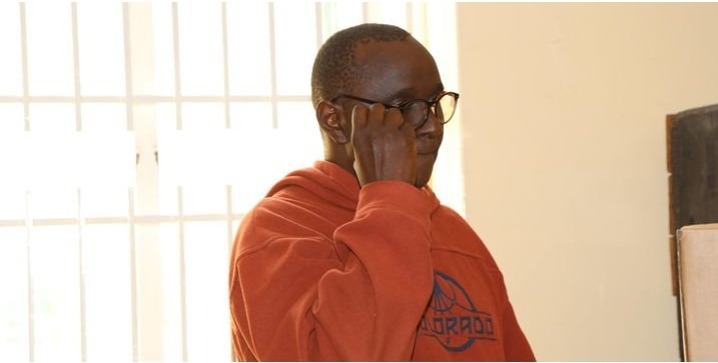 Akothe 's Latest Post About Her Daughter Rue Baby After Doing This In Paris, France

8 Facts That Prove Breastfeeding Is A Real Superpower

Mike Sonko Comes To The Rescue of Boxer Conjestina Ochieng