By Powellblog (self media writer) | 2 months ago

A man has yesterday narrated to a court how a woman named Fatuma Mercy Njoki was planning to extract 120 million in his bank account,according to the man he received a call from his bank in Nairobi wanting him to appear in person at CBK,the man identified as Allihadi Dafila who is a tycoon leaving in Uganda disclosed that the lady had plotted on well planned scheme to defraud him millions of money. 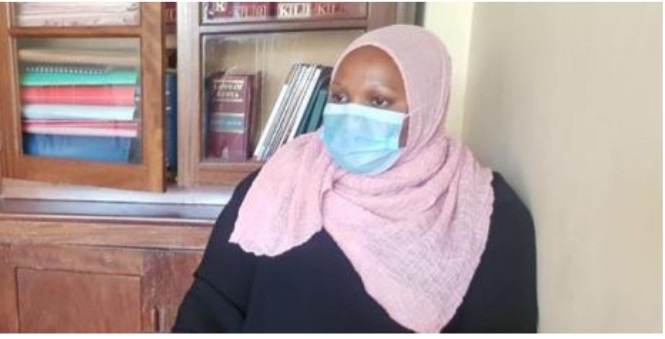 When he arrived in Kenya he was received by bank managers who were so annoyed with him and wanted an explanation as to why he had not told them of a wife and kid,but to their surprise the man told officials from the bank that he had a Yemeni wife but they divorced many years ago,he was later informed that a woman came with a child with his death certificate posing as his wife.

Rose Atieno who was presiding over the case remained silent as she heard what the tycoon was saying,Fatuma Njoki was found guilty and he was sentenced.