Pray For Them, See The Number of People That Have Lost Lives Only in One Month in South Africa Riots

By TimingNow.KE (self meida writer) | 1 months

Rioting in South Africa this month has claimed 337 lives marking a further jump in the violence escalated into the worst unrest since the end of apartheid, prompting President Cyril Ramaphosa to label it an attempted “insurrection” 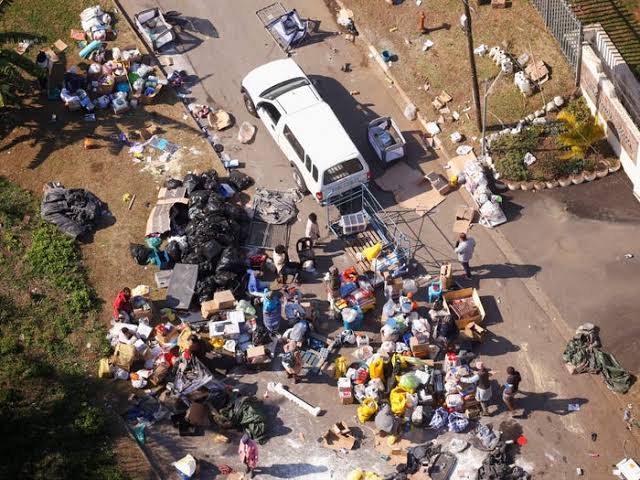 Widespread looting and burning of businesses broke out earlier this month, a day after former President Jacob Zuma began serving a 15-month jail term for ignoring a corruption inquiry.

The riots have abated, and six people including a radio DJ have so far been arrested on charges of incitement to commit public violence.

The unrest started as protests over former president Jacob Zuma's jailing two weeks ago in his home province of KwaZulu-Natal. But it quickly escalated into arson and looting, and spread to Gauteng province where the biggest city Johannesburg is located. read more

The scale of the destruction and loss of life, which was fuelled by poverty and inequality that persist almost three decades after the end of apartheid in 1994, is still becoming clear. 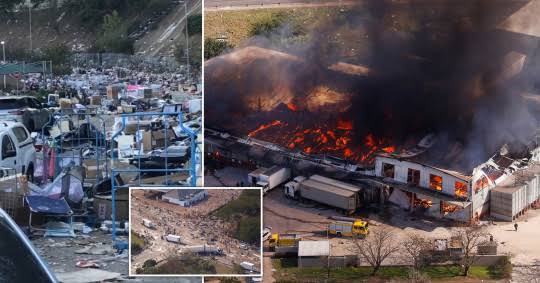 Several shopping centres in Soweto - South Africa's largest township which was once home to Nelson Mandela have been completely ransacked, with ATMs broken into, restaurants, stores selling alcohol and clothing shops all left in tatters.