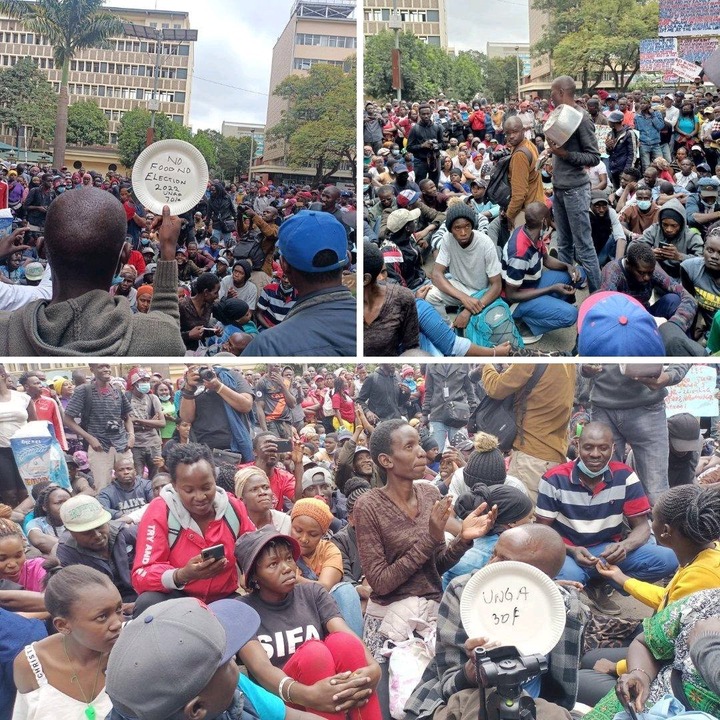 Several Kenyans are currently marching around CBD in an attempt to draw the attention of the government to the rising cost of living in the country.

According to a reliable source of information, Kenyans who took to the streets to protest have called on the government to do something about the rising cost of living in the country, claiming that they will not vote if nothing is done.

While reacting to this incident, Kenyans who took to their various social media accounts to express their opinions and suggestions on the matter have urged the government to look into the already rising cost of living in the country due to the fact that many people are currently suffering across the country.

According to most Kenyans, it is unfortunate that the government has yet to do anything about the rising cost of living in the country, despite the fact that many people are currently struggling to make ends meet.

This is happening at the same time that Kenya's former Prime Minister and Orange Democratic Movement party leader, Raila Odinga, has urged Kenyans to vote for him in the upcoming general elections, promising to lower the country's rising living costs. 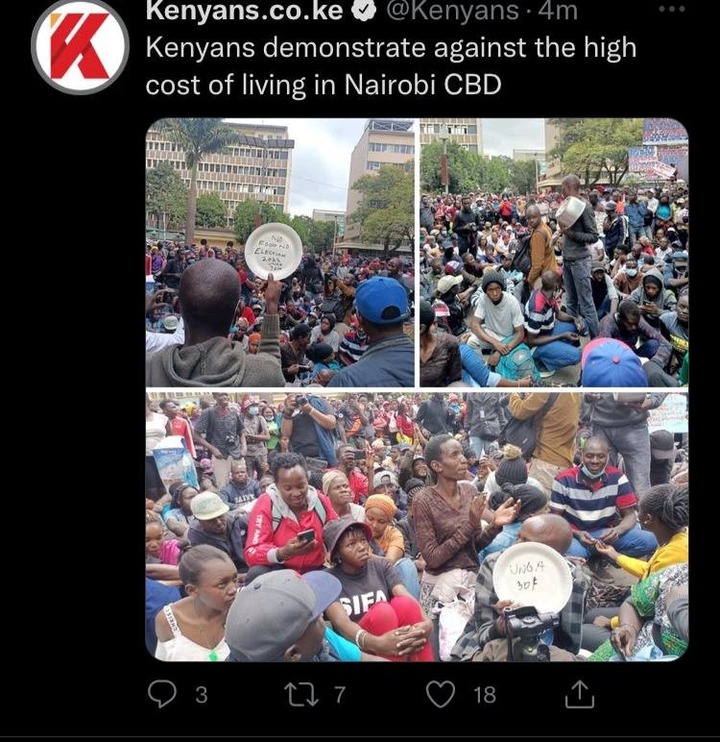 In his own words, Kenya's former Prime Minister has stated that if elected in the upcoming General Elections, he will ensure that the rising cost of living in the country is reduced within 100 days.