The Building Bridges Initiative Appeal In Kenya Thrown Out 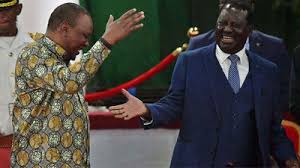 BBI is building bridge initiative.Today was the day of final judging day of the report.The president of court appeal Daniel Musinga read the decisions made together with seven other judges. 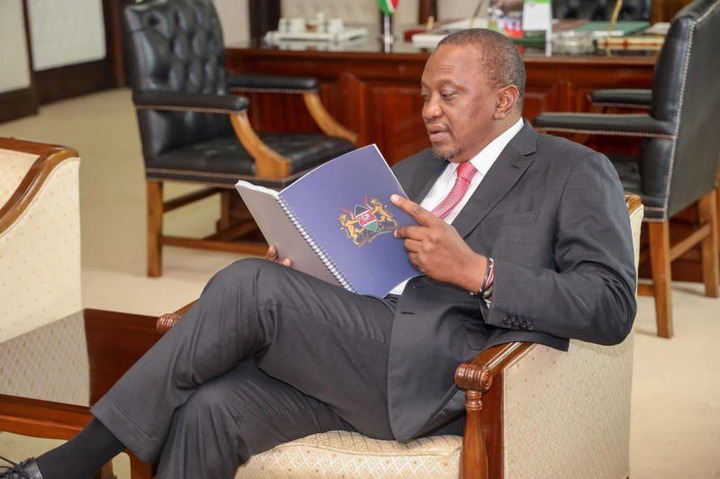 and former prime minister Raila Odinga exchanged handshake terming the report as the one that will change the living standards of people to make them more better. 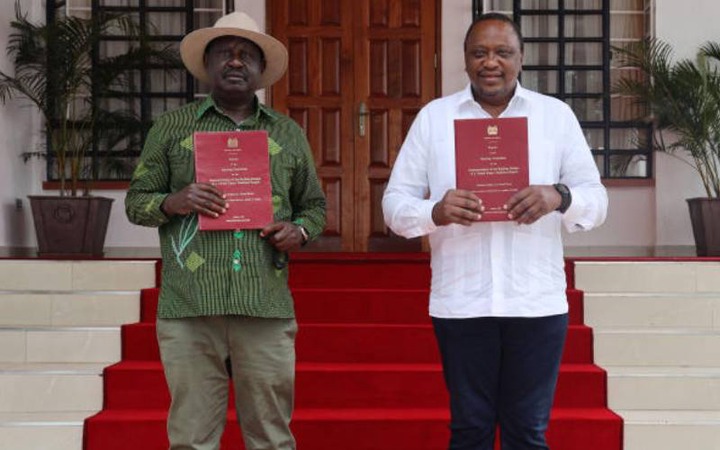 Musinga said the freedom of judges could be limited.He said the Swahili abroad had an issue and the constitution is like people should have no say in our country,not to import foreign doctrine into our country.

Musinga said the rule of role should be followed so that everyone will be beneficiaries of it.Ordinary people were given the first mandate in the report. 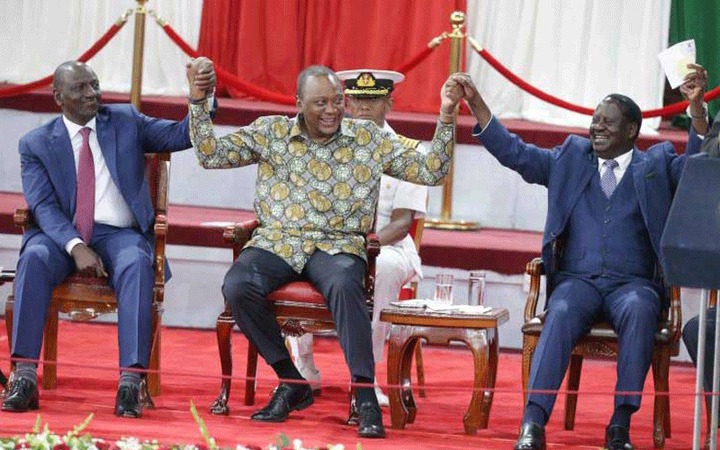 Content created and supplied by: Rhodah24 (via Opera News )