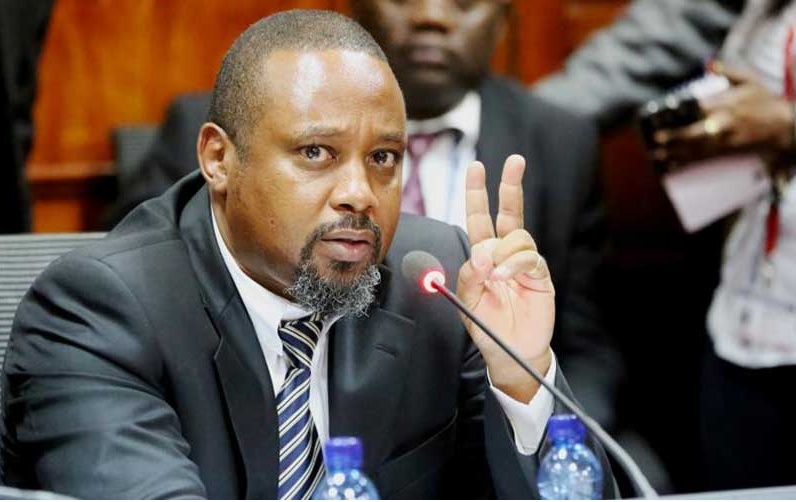 The court has sentenced Nairobi businessman Mukuria Ngamau, a suspect in the Ksh180 million Youth Fund scandal to 27 years in jail or a fine of Ksh720.8 million.

Ngamau, the managing Director of Quorandum Company Limited, was found guilty of conspiring to defraud the state agency.

The businessman's company is said to have received a payment of Ksh180 m from the youth Enterprise Development Fund for services allegedly not rendered.

Ngamau's request for a non custodial sentence was dismissed by Judge Ogoti claiming that the sentence is dictated by Anti-corruption and Economic crimes. 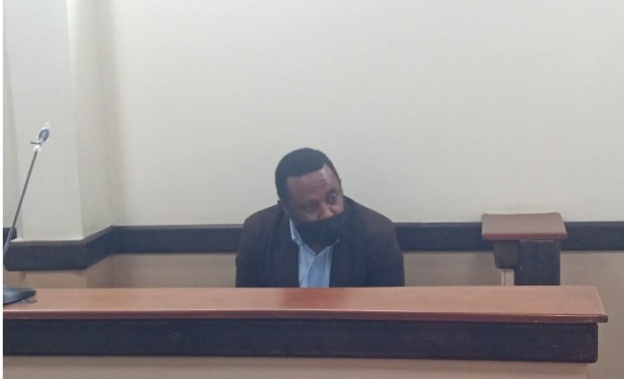 The Quorandum MD however accepted that he indeed executed the disputed payment when he was answering to the Parliamentary Investments Committee.

Upon securing the second contract, Ngamau told the Parliamentary Investments Committee that he payed the whole amount to an American National identified as Donnie Collins Reeves for the part of work.

However, upon searching for the details of the said American National, the MPs discovered that he had died .

Detectives later revealed that Ngamau has made several withdrawals from the fund and transferred the money to other accounts of people closely related to him. Ngamau has been sentenced alongside his wife Doreen Waithera. 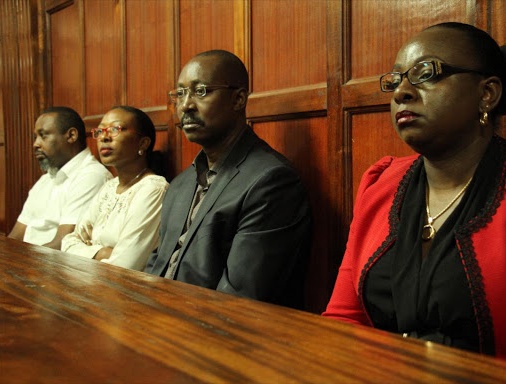 EPL Top Scorers And Most Assists After Weekend Fixtures