Billionaires Who Left Unusual Will

The process of writing a will has become a norm in todays African society.However some people have gone to an extra mile to give unusual details inorder to avoid family fights over the property.

From allocaiting billions of shillings to the mantainance of their graves when they are gone to leaving a signifcant chunk of the property to inlaws.

Here are some the billionares who left behind unusal wills. 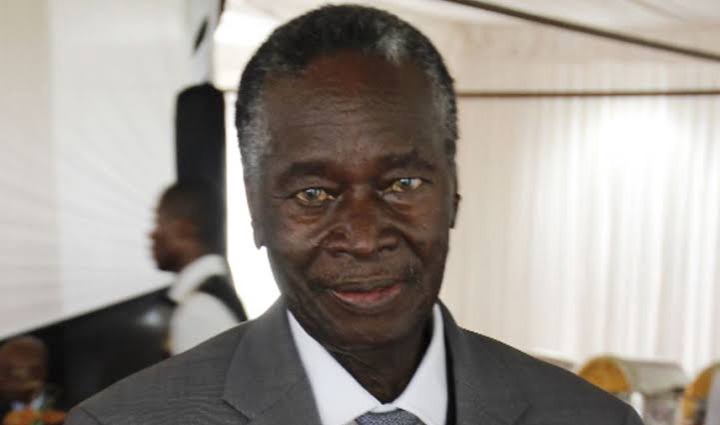 After his death in 2017 the will of the former minister surprised many after it fetured some unusual characters.

Behind excluding three of his fours wives from the will the billionare also allocated ksh10 million for regular mantainance of his grave and that of his father.

The will also detailed one of his wives as the beneficary of part of his property wich she was managing. 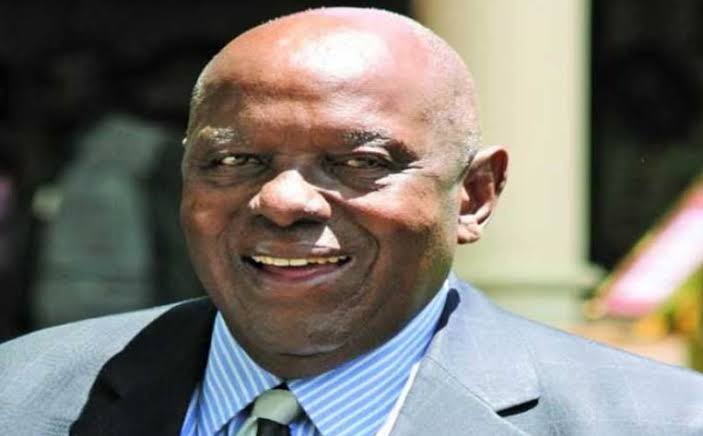 After his death in 2012 a court battle erupted over the manner in wich the billionare and the former cabinet minister Njenga Karume had stractured his will.

Karume had left his property to be adiminstered under Njenga Karume Trust instead of sharing the wealth to the executors under the will.

However his children were opposed to his choice of people whom he had appointed to manage the trust and they filed a case in the court challenging the validity of the trust. 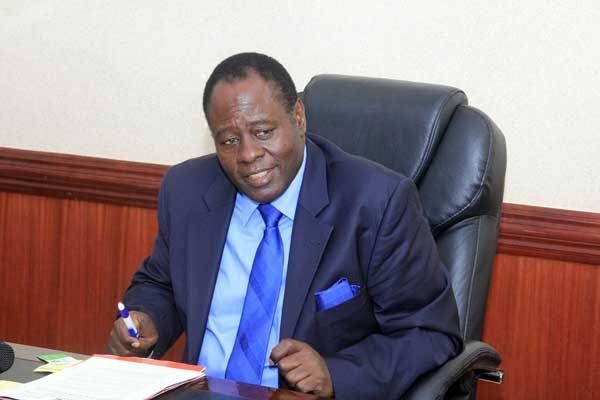 The late and former Nyeri Governor Nderitu Gachangua will was somehow jaw dropping and could be interpreted as his final attempt at exerting power in death.

His wealth wich was estimated to be billions of shillings was shared among 24 beneficiaries.

He registered his properties under different peoples names but allocated them to different parties altogether.

He however left a note dirrecting that whoever was dissatsfied with the manner of his allocation would be stripped off his share completely. He died in 2017 while undergoing treatment in London.