By KhakameSoita (self meida writer) | 21 days 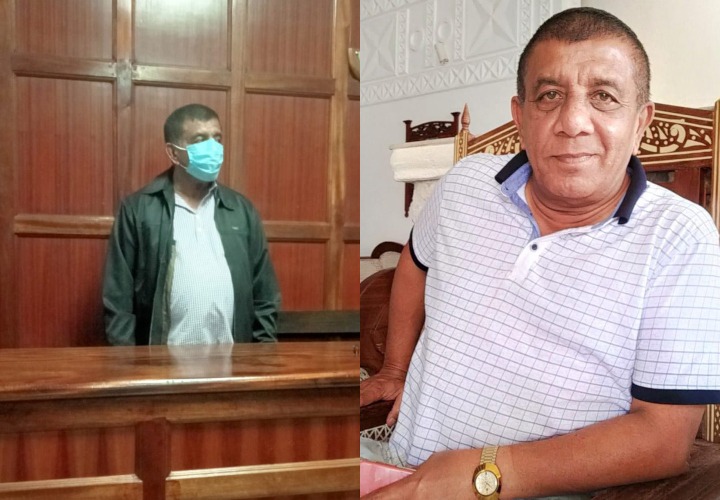 Mohammed Noorani Kassam, the father of prominent Hotelier Hasnain Noorani has today been charged with destroying property worth over KSHS 36 Million in a row involving the Pride Inn Hotel.

The elderly Kassam appeared before Milimani Chief Magistrate Martha Mutuku where he was accused that on diverse dates between July 1, 2020 at Pride Inn Hotel in Westlands, Nairobi County jointly with another, already before Court, he wilfully and unlawfully destroyed the Hotel building, the property of Imran Salaam, valued at KSHS 36,668,880 .

He also faces another count of stealing CCTV Cameras, door locks, server room equipment furniture and fittings all valued Kshs 36 Million at the Hotel between May 1, 2020 and July 1 with another suspect. 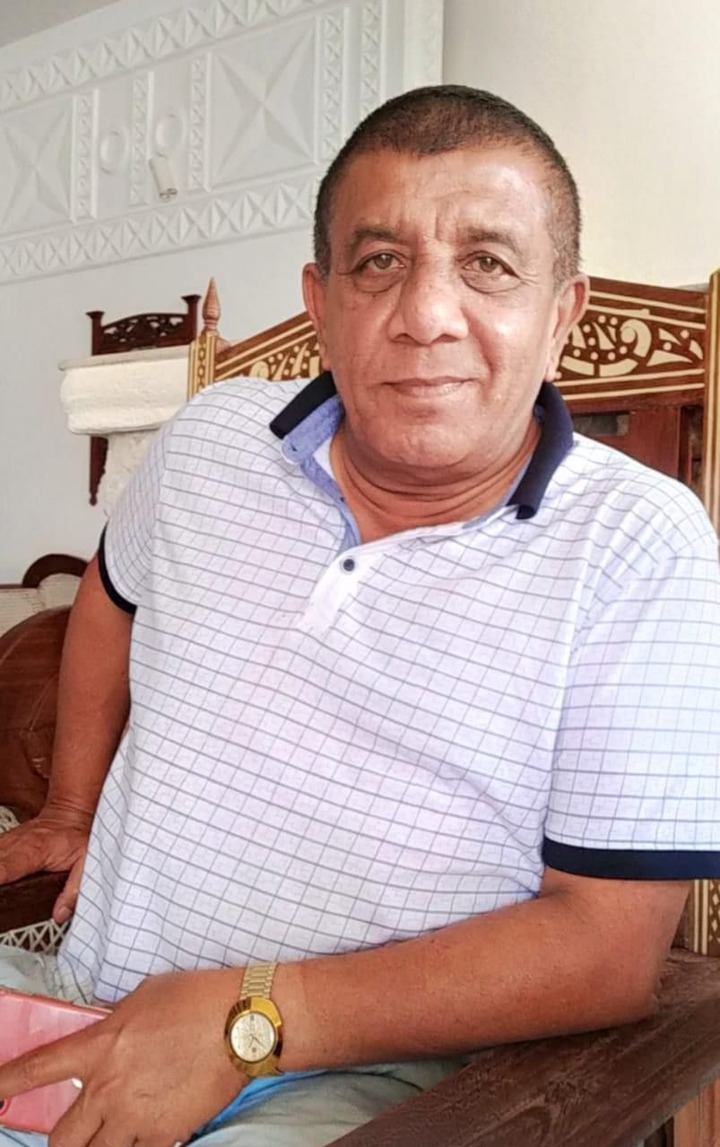 Kassam pleaded not guilty and was freed on a cash bail of KSh1 million or Bond of Kshs KSh 2 million. He was also directed to deposit his passport and Identity Card in Court and provide two contact persons in Court.

The case will be mentioned tomorrow for further directions.

Hasnain Noorani, the Manager of Pride Inn Hotel, was jointly with others not before the court, accused of destroying the Pride Inn Hotel building, the property of Imran Abdul Salaam. 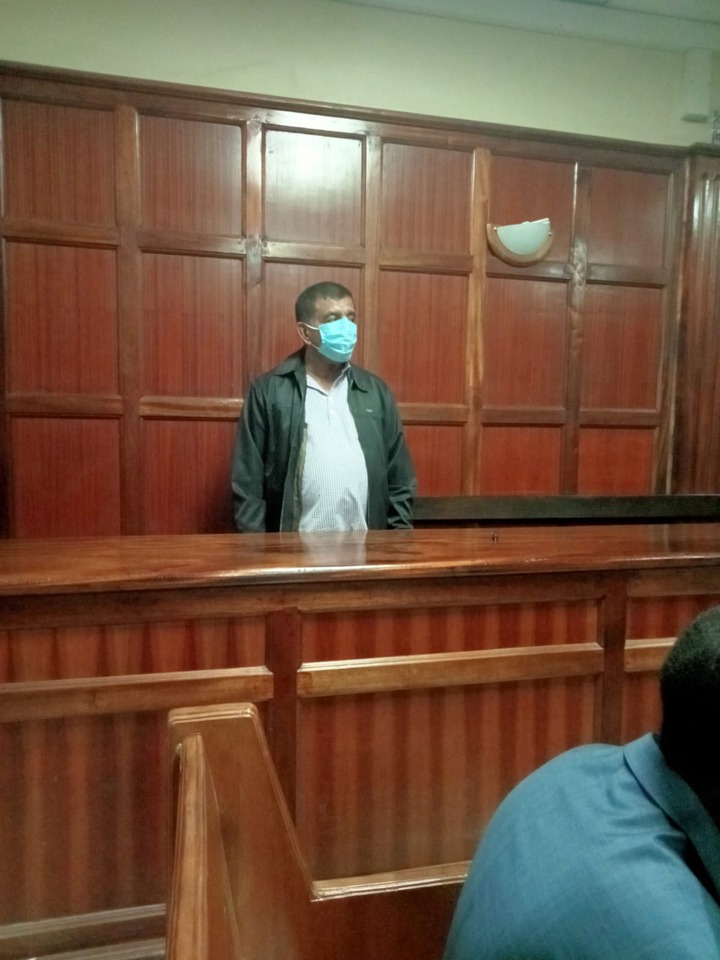 He allegedly committed the offence between May 1, 2020 and July 1, 2020 at Pride Inn Hotel along Raphta Road in Westlands, Nairobi.

He denied the charges before Milimani chief magistrate Francis Andayi and pleaded for lenient bond terms.

The court heard that the accused is one of the directors of the hotel. 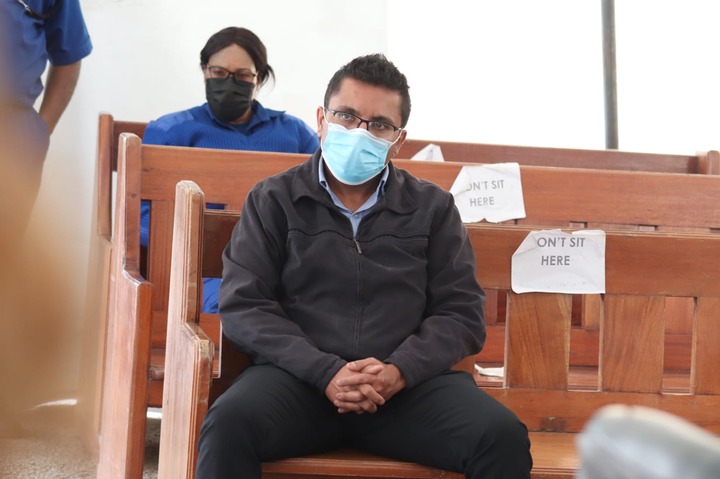 Andayi released him on a KSh Sh1 million bail or KSh2 million bond.

The case will be mentioned on September 8.

According to the police report, the complainant Imran Salaam owns two properties in Nairobi and Mombasa. They leased the properties to Pride Inn Hotel.

The lease agreement was for five years.

No Mpesa Services Available As From 11pm -4am, Safaricom Makes This Announcement

Who Is The Preferred Candidate For The Deep State?