By MajorEvans (self media writer) | 5 months ago

David Maloba Omar who Allegedly insulted her mother and slamming her door has been fined Sh10,000 or spend three months in jailed. In his judgement, Kibera Law Court senior resident magistrate, Charles Mwaniki observed that Maloba was found guilty of causing a disturbance in a manner likely to cause a breach of peace at Gaudensia Oduor’s home in Langata estate between June 18 and 20 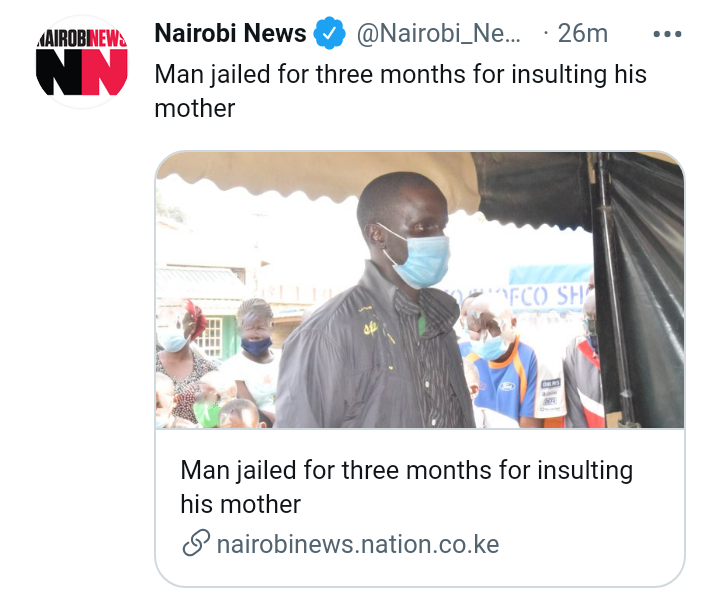 The court was told that Oduor banged his mother’s door and threatened to beat her forcing her to take cover inside her bedroom.

The following day, he repeated the act, went into the kitchen to cook after his mother locked herself in her bedroom then left food cooking in the kitchen causing a burn-dry that made his mother’s house and neighbours’ soot filled.

The court was also told that On June 20, Maloba and his buddies turned his mother's house a drinking hub as they made noise. The court also observed that Gaudensia had made similar complains about him in 2020. 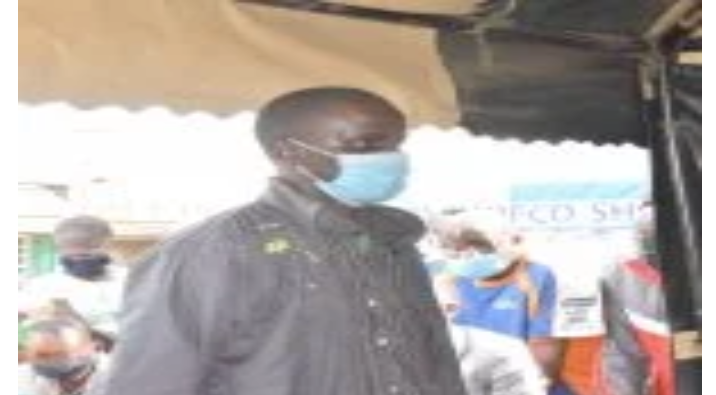 Though his advocate pleaded with the court that the matter had been settled out of court and the two had been reconciled, the court went ahead to give its judgement.