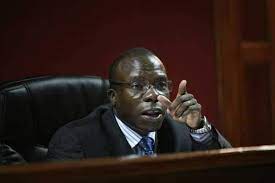 Justice Odunga George is not new in the eyes of Kenyans. He recently made headlines after he ruled against the BBI at the high court leading to an appeal at the Supreme Court. As if that was not enough, his appointment was rejected by Uhuru after a recommendation by the Judicial Service Commission. 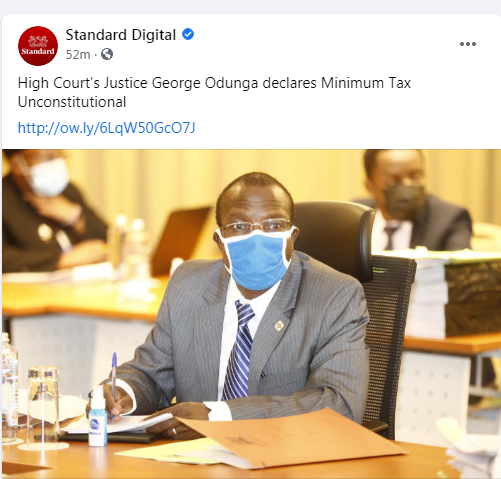 However, this has not stopped the judge from making rulings against the head of state and his government. Today the judge has declared the Minimum tax which was signed to law but president Uhuru Kenyatta a few months ago as unconstitutional and fell short of the constitution threshold.

This now means that its implementation and effect ceases to be a law and that it should be reversed. However, the biggest question is whether the head of state will heed this new ruling by the said judge. Uhuru has been known to defy court orders issued against him by the courts. Do you think the judges are against the president? React below.