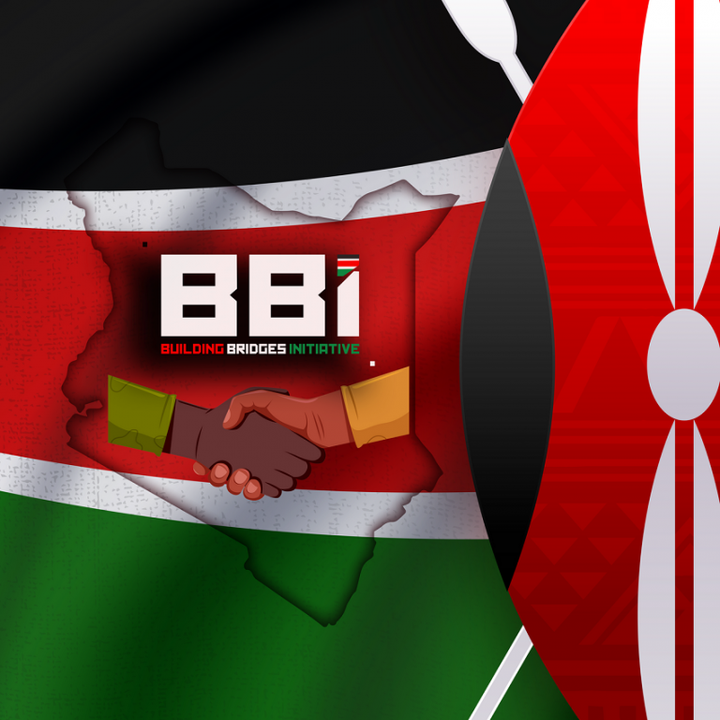 On May 17, 2021, the Nairobi High Court quashed a three-year petition to amend the Constitution of Kenya.

In the decision, a bench of five including Justices Joel Ngugi, George Odunga, Jairus Ngaah, Teresia Matheka and Chacha Mwita noted that the head of state did not have the power to initiate a constitutional amendment to the popular initiative.

Noting that any procedure for amending the constitution must be initiated either by Parliament or by popular initiative.

What should be the basic structure of a constitutional amendment?

If the basic structure is established, what is its implication in the BBI process?

Should the President be required to reimburse the money used in the BBI process?

Did the president violate the constitution by starting the BBI process?

Is there an adequate legal framework to initiate the popular initiative?

Is it permissible for county assemblies or Parliament to amend the existing bill sent to them?

Does the constitution provide for an omnibus bill or specific questions to be submitted to referendum?

Was it illegal for the constitutional amendment bill to leave an independent health commission in the bill?

Is it legal to set a specific number of constituencies as proposed in the BBI?

Is it legal to directly allocate the proposed constituencies to specific regions?

Has the IEBC carried out national voter registration and can there be a referendum without it?

Is the IEBC properly constituted and has it performed an appropriate signature verification exercise?

Is there a legal framework to regulate the process of a referendum?

Was it a violation of the constitution to promote BBI in the midst of the Covid-19 pandemic?

Should the president dissolve parliament?

What remedies should the court award?

In a judgment of 785 paragraphs, the judiciary tore up the BBI's initiative by directly questioning the president on this subject; "… The president has failed to respect, support and safeguard the constitution and, to that extent, he has failed to meet the threshold of leadership and integrity."

Petitioners in their cases had sought to stop BBI, claiming the country was heading into uncharted waters, driven by a few political bigwigs instead of a wave of change by Kenyans.

Economist David Ndii and other petitioners through lawyer Nelson Havi wanted to stop the process altogether, citing sections of the law that were at the heart of the initiative.

They said that the four chapters of the 2010 constitution that form the basis of the country cannot be changed or changed by amendments.

The victory will be short-lived, however, as President Uhuru Kenyatta, ODM chief Raila Odinga, the BBI national secretariat and the Independent Elections and Boundaries Commission (IEBC) will quickly file separate petitions challenging the decision of the High Court which declared the BBI unconstitutional.

A bench of seven judges formed by the president of the Court of Appeal, Judge Daniel Musinga, would later begin to hear the appeal case which consolidated the appeal motions.

Now, the country is eagerly awaiting Friday's Court of Appeals ruling that will determine whether the BBI's constitutional amendment will continue or whether the journey will continue all the way to the Supreme Court.