By Jackiejeropsing (self media writer) | 3 months ago 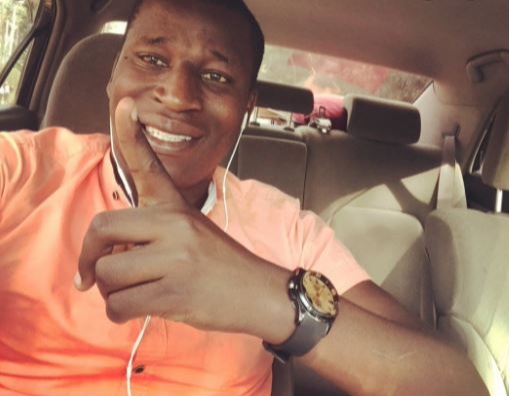 Blogger Cyprian Nyakundi on Thursday 19th August shamed Mucisian Khaligraph Jones after he remained silent despite the protest that were ongoing in Kayole, a place he (Khaligraph) hails from.

Youths in Kayole took to the streets to protest against police brutality that is being practiced during curfew hours. According to reports, police officers on patrol allegedly killed a 38-year-old man while enforcing the curfew.

John Kiiru was allegedly beaten to death for violating the curfew. Locals said Kiiru, a boda boda rider was on Wednesday night headed home, when police officers cornered and attacked him at Tushauriane Stage.

The person he was carrying managed to escape, locals said. A witness claimed the officers pursued and hit him, causing grievous harm and he succumbed to the injuries a few meters away. 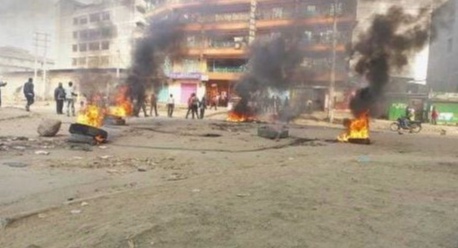 The deceased’s spouse, Esther Wanjiru said Kiiru called her at 12:30am on Thursday and informed her that police had seriously assaulted him.She said she did not hear from him again.

On Thursday morning, his body was still lying at the assault site as protesters gathered and demanded action be taken against the man’s killers.

This gathered pace and a crowd took to the streets. They lit bonfires and used rocks to block roads.

While the protests went on Nyakundi noticed that Khaligraph had remained silent despite many are times he has reminded that he hails from Kayole. Being a celebrity, Nyakundi fit it dim that Khaligraph should comment on the developments. He took to his social media to call out the rapper. Nyakundi accused Khaligraph of forgetting his hood, and instead said he has remained to be following politicians.

He even went on to reveal that Khaligraph and other musicians that had gone to meet the DP were only given KSH40,000. 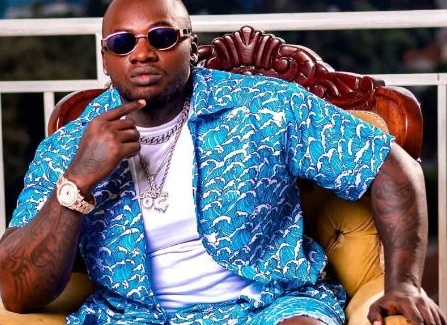 However, hours latter Khaligraph responded, revealing that even though he was absent for a minute, he still advocates for the youths. He condemned the act by the police, and warned the government that if police brutality continues, youths will take the protest to statehouse next time. 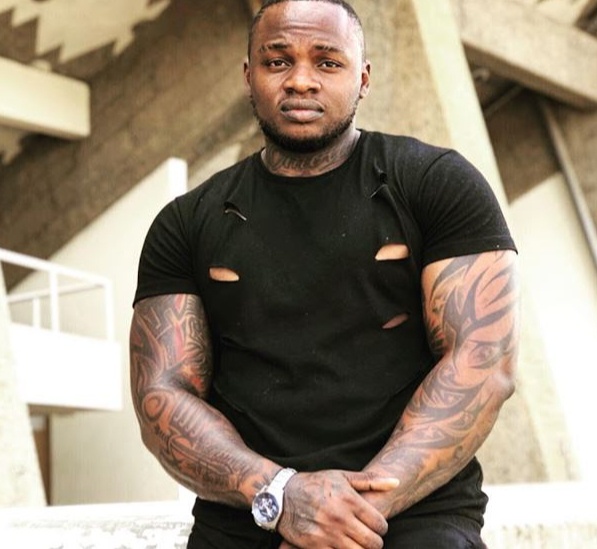