By Trending_newstar (self media writer) | 4 months ago

Martha Bosire, a 25-year-old woman from Nyamira county is currently a new visitor behind bars after she pleaded guilty to forcefully satisfying herself with the privates of a 2-year-old girl. After accepting the charges against her, the household is to spend 15 years in prison.

Martha Bosire was arraigned before Simon Arome, the senior resident magistrate at Keroka courts. It is said that she committed the act on 14th November 2021 and 9th December 2021. On the diverse dates, Martha used her fingers to insert inside the girl's privates and after noticing that she was bleeding, she used sweets to prevent her from exposing what happened behind the walls.

Despite committing the heinous act, the lady asked the court to be lenient on her, she asked the authorities to let her ho since she had no parents and besides that had a small child who fully depended on her for daily upkeep, she accepted being on the wrong side of the law and promised never to repeat it.

The court was earlier told that the minor's grandmother noticed something on the girl which prompted her to check, it was at that moment that she noticed her privates were bleeding, this made them immediately report the matter to the police station. Meanwhile, the minor was taken to Borabu sub-county hospital for treatment, it was later ascertained that she was assaulted. 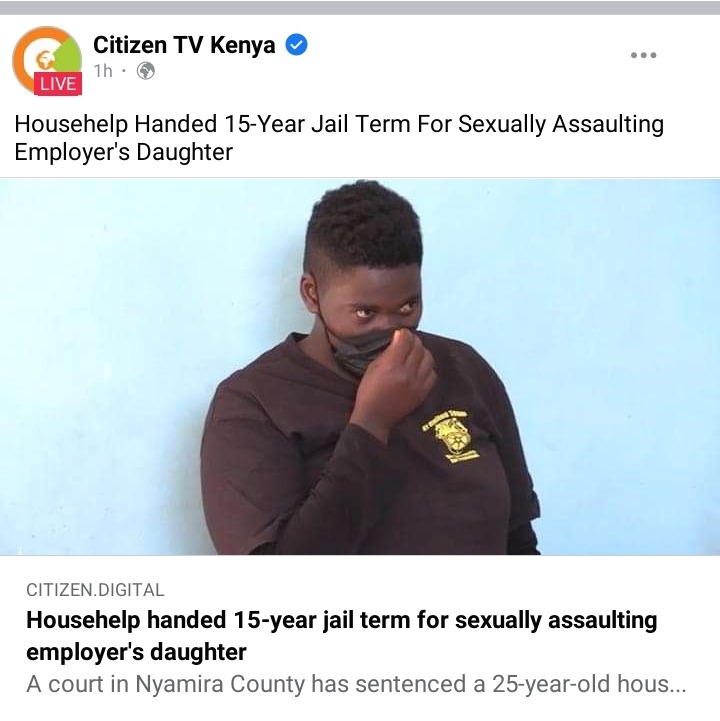 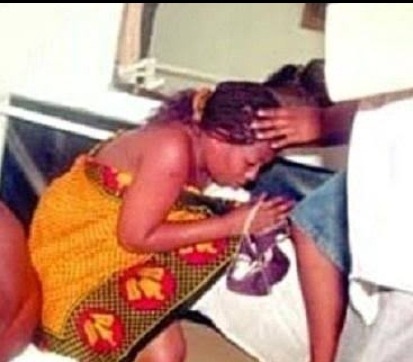