By KrimeExpert (self media writer) | 19 days ago

Drama was today witnessed in one of the courts in Shanzu after a man who is reported to have been taken to court by a police officer accused the judge of delaying his case for unknown reasons. 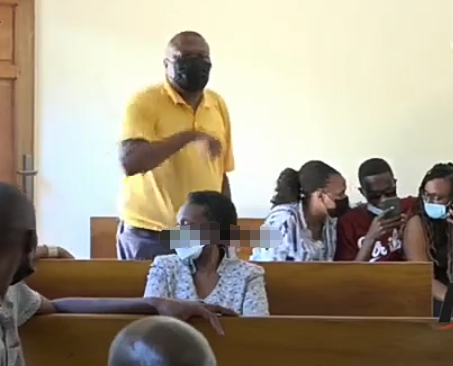 In a video that has been shared by a reliable source of information, the man could be seen confronting both the police officers who had presented him in court along with the judges who were handling this case saying that they were doing wrong by keeping him there.

According to the reports given by the man, he said that he was arrested three years ago by a police officer who he described as a corrupt government officer adding that the officer allegedly arrested him because he refused to bribe him despite the fact that he was not on the wrong.

"I don't know why I'm here but all I can say is that I'm not here on my free will. I want to know why you guys keep on summoning me and at the same time do nothing over my case. It has taken you guys three years and yet i have not been charged and so i need to know what is going on because I'm honestly tired of being summoned over and over again for something that seems to circle around", he said.

In his own words, he said that he was driving before he was stopped by the officer who demanded some money from him adding that it was after he refused that he was arrested and taken to court.

However, he went ahead and said that he was heading to the high Court to sue the police for allegedly wasting his time adding that he had enough evidence to make sure they pay for what they've been doing to him. 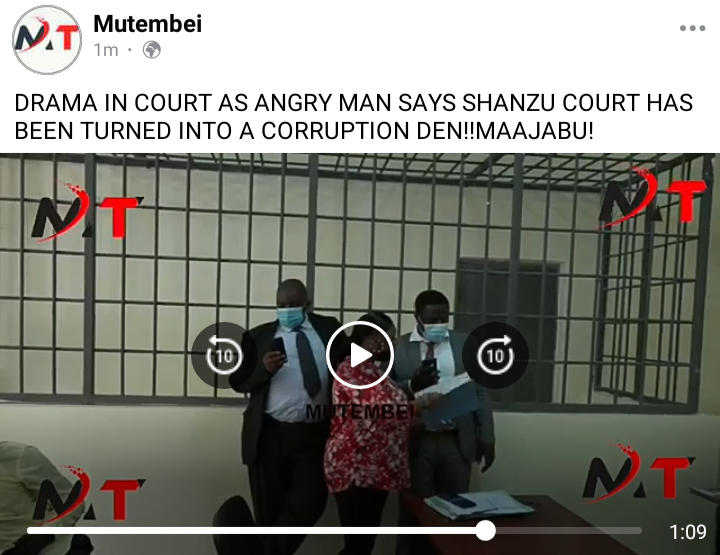