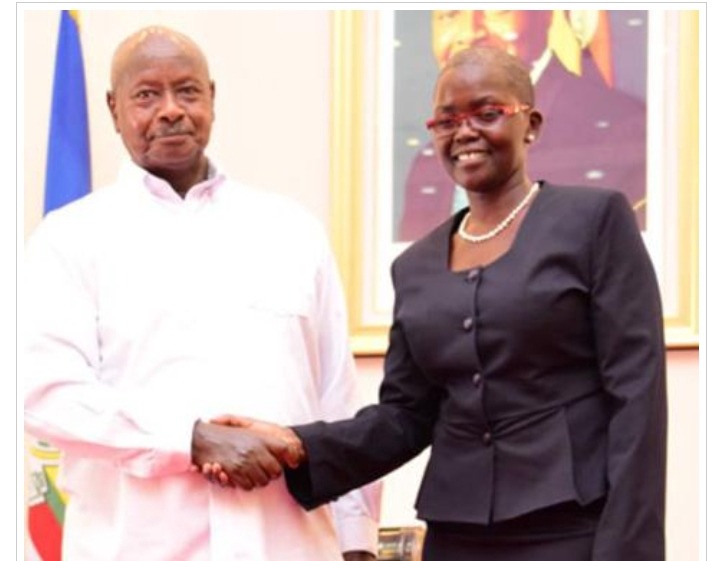 After being found guilty of harassing Uganda's Director of Public Prosecutions Jane Frances Abodo, a Kenyan man may be looking at a lengthy prison term.

To expose the accuser for suspected corrupt behavior, the accused threatened to make images public and display them on billboards throughout East African nations. 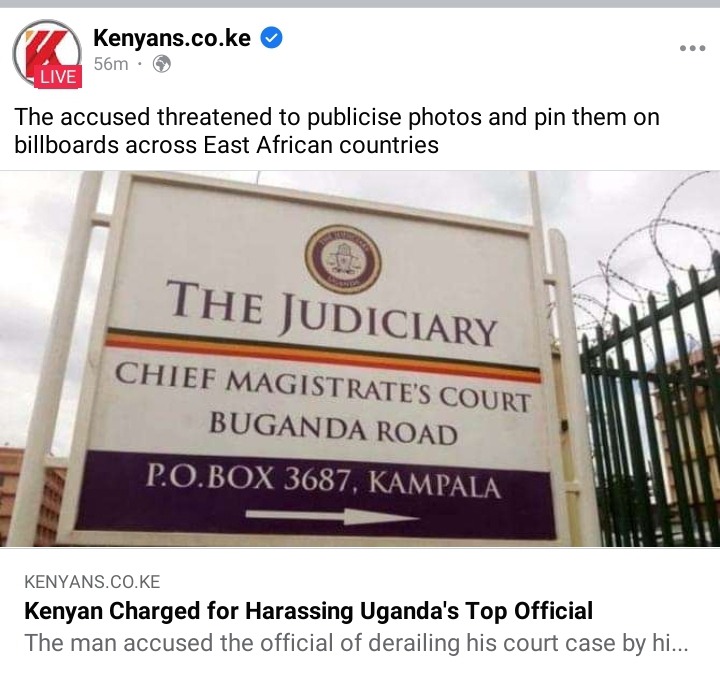 According to the Monitor, the individual will spend the next six days in detention at the Luzira prison before appearing in court on October 11.

State prosecutors contend that the defendant should get a five-year sentence for causing the DPP great emotional distress.

In testimony against the man who sought to discredit the Ugandan official, four witnesses, including the DPP, were called.

He did, however, enter a plea of guilty to every allegation and begged the judge for clemency.

After his car was stolen, the man, who is from the wider Western Kenya region, started attacking the government official online.

He claimed that the DPP was in charge of concealing court records and that she had deprived him of justice by offering her counsel on the urgent issue.

He sent threatening emails and files to the DPP's official email between September 15, 2021, and November 2, 2021.

He countered that his persistent emails were intended to get his automobile back, which had been stolen.

He was apprehended in February 2022 after crossing into Uganda from Kenya to investigate a car theft that had been reported to Kampala's Central Police Station.

After Justice Jane Francis Abodo was sworn in as a High Court judge on March 23, 2018, President Museveni shook her hand.

A Major Shock As A Dead Body Found At Bondeni, Nyamira County

"I Was Sentenced To Death When I Was 14 Years After I Was Charged With Robbery And Violence," Man Narrates