Do You Know The Meaning Of Teardrop Tattoo? Here Is The Facts And It's Meaning

By BLUQTVNews (self media writer) | 12 days ago

The symbolism of the teardrop tattoo widely varies, however. In some instances, it’s said a dominant inmate forces the tattoo on a submissive one after being extorted, abused, or raped—a form of public humiliation. 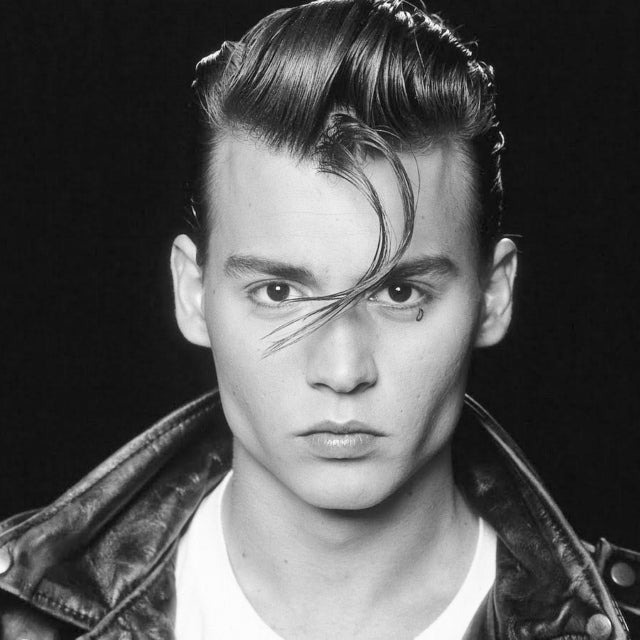 In other instances, wearers use the teardrop tattoo to indicate how many people they’ve killed.

This tattoo often appears under the left eye. Notable wearers are said to include 2015 convicted felon Jeremy Meeks, who went viral for an attractive mugshot.

A teardrop tattoo is a small tattoo in the shape of a teardrop near one or both eyes. It is closely associated with gang and prison culture, where it often indicates one has served time, one has been humiliated, or one has been killed. Others may get such a tattoo to represent sorrow or loss. 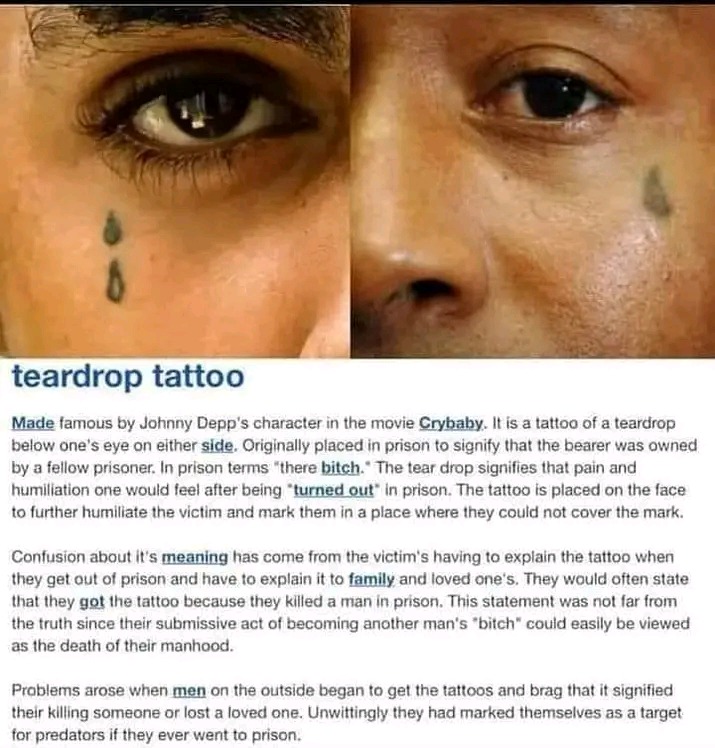 Because of their negative associations with mainstream culture, the tattoo has proven problematic for some. In a 2004 court case the defendant, a 17-year- old boy, was found guilty of manslaughter and firearm offences, prompting a 25-year prison sentence.

He and his lawyer filed for an ultimately unsuccessful appeal, arguing that he should’ve been able to wear makeup to his trial to cover up his teardrop tattoo, avoiding the assumptions that often come with it. Various services provide removal of the teardrop tattoo, among others, for former gang members and inmates. 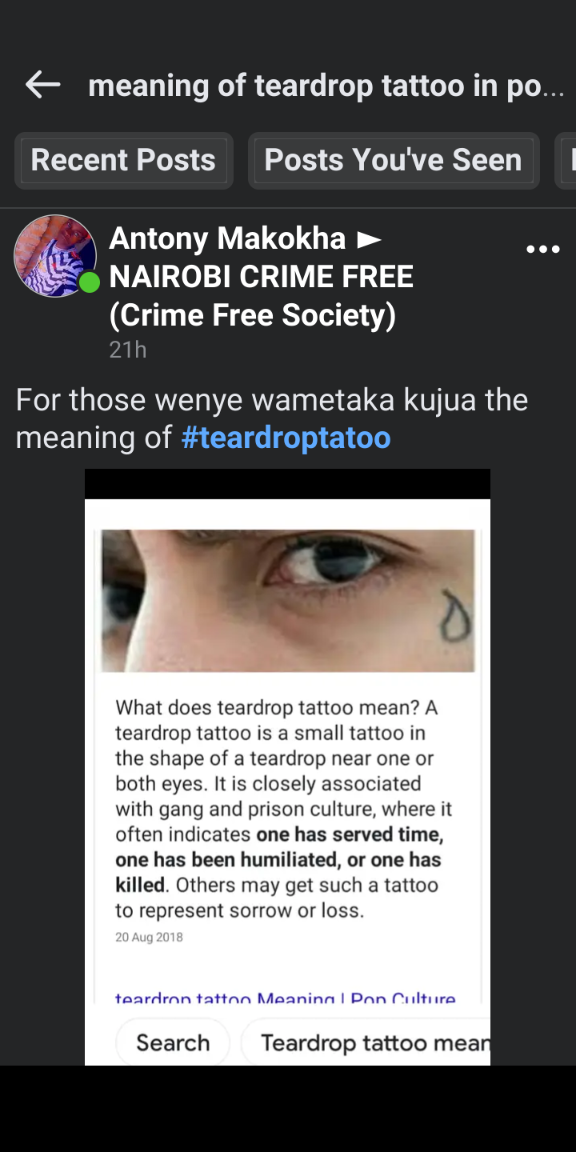 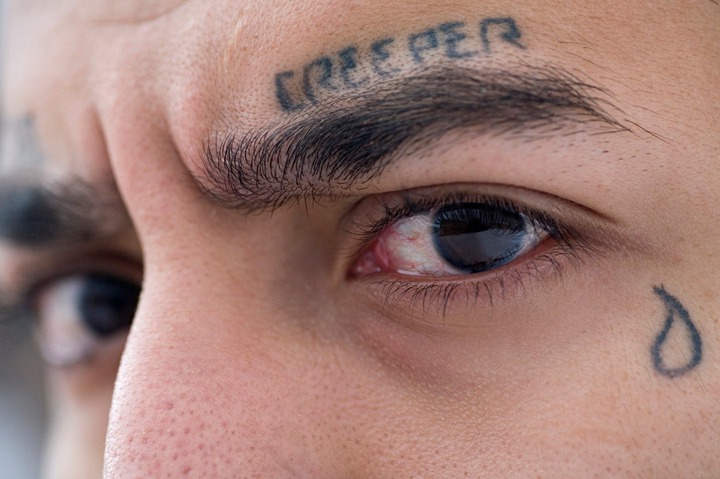 This can include gang members commemorating a fallen friend or a spouse showing solidarity for a significant other in prison. However, this application is by no means limited to gang or prison culture. Johnny Depp wears a teardrop tattoo as a melancholy heartthrob in the 1990 film. 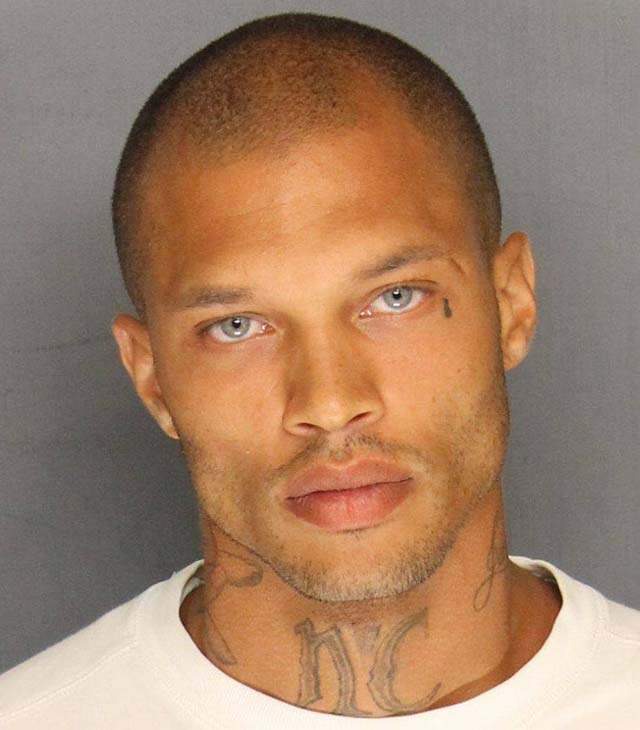