The Country That Punished Its Judicial System For Criticising The Government

By KokiNews (self meida writer) | 9 days

The judiciary is the branch of government which administers justice according to law. The term is used to refer broadly to the courts, the judges, magistrates, adjudicators and other support personnel who run the system. The courts apply the law, and settle disputes and punish law-breakers according to the law. Our judicial system is a key aspect of our democratic way of life. 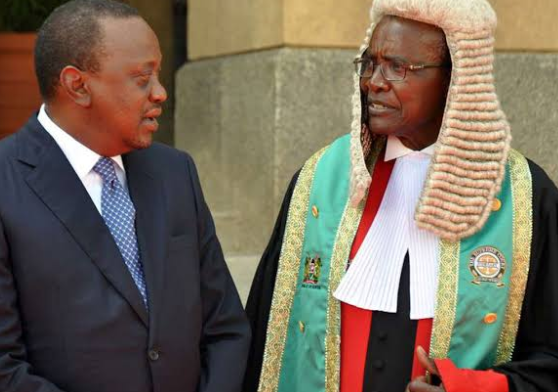 (photo of the president of Kenya and The Former Chief Justice)

The country that punished the judges and prosecutors. 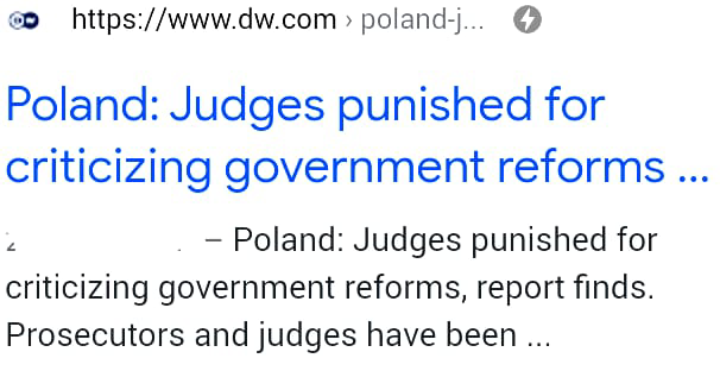 Poland judges and prosecutors were moved to lower courts, demoted, had cases taken away and told to appear before disciplinary panels in several cases.

The disciplinary actions took place after the prosecutors and judges criticized, questioned or appeared to negatively comment on the controversial reforms.

Generally, the courts cannot overrule its legislation and no Parliament can pass laws that future Parliaments cannot change.

Dear reader what can you say about this case?

Thanks for reading.Do not forget to like,share and comment.Follow us for more engaging articles

Why Kisumu Residents are Happy

Man Expresses Gratitude To Well Wisher Who Helped Him Through Leg Amputation, Gets Prosthetic Leg

Foods That Must be Avoided to Continue Living a Healthy Life

Opinion: The Good Thing in This Nanyuki School That Made it Admirable to Many of The Incoming Form Ones'