A judge has ordered the police who are currently investigating an incident that happened a few months ago after a man who has been identified as Moses Kipchirchir confessed to have murdered his wife, child and four other people who he buried in different spots in Nakuru. 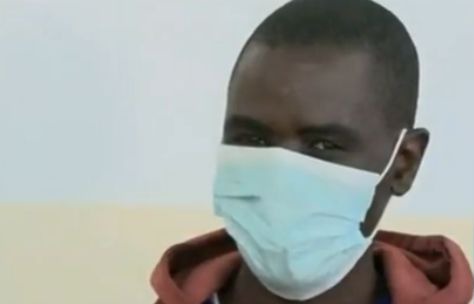 According to the reports given by a reliable source of information, it has been revealed that the suspect was arrested after being linked with the death of his wife. Surprisingly, the man who is reported to have killed his wife in a Bush revealed that he killed their son too due to the fact that he was too young to take care of him.

Reports have revealed that the suspect allegedly Tricked his ex girlfriend who had left him into meeting with him after which he allegedly killed her and dumped her in a Bush where she was found by one of the locals.

In the latest news on the incident, it has been revealed that the suspect who is yet to be charged was taken to court. However, according to the reports given by the judge, he ordered the police to take him back for a mental assessment test.

While reacting to this incident, kenyans who took to their different social media accounts to express their opinions and suggestions on the matter have called upon the inspector General of police, Hillary Mutyambai to conduct an investigation in order to find out what happened or rather what is causing the increasing number of serial killers in the country.

According to the reports given by most Kenyans, they claimed that it was so unfortunate that the government is yet to do something about the increasing number of serial killers in the country despite the fact that Alot of people are being Abducted. 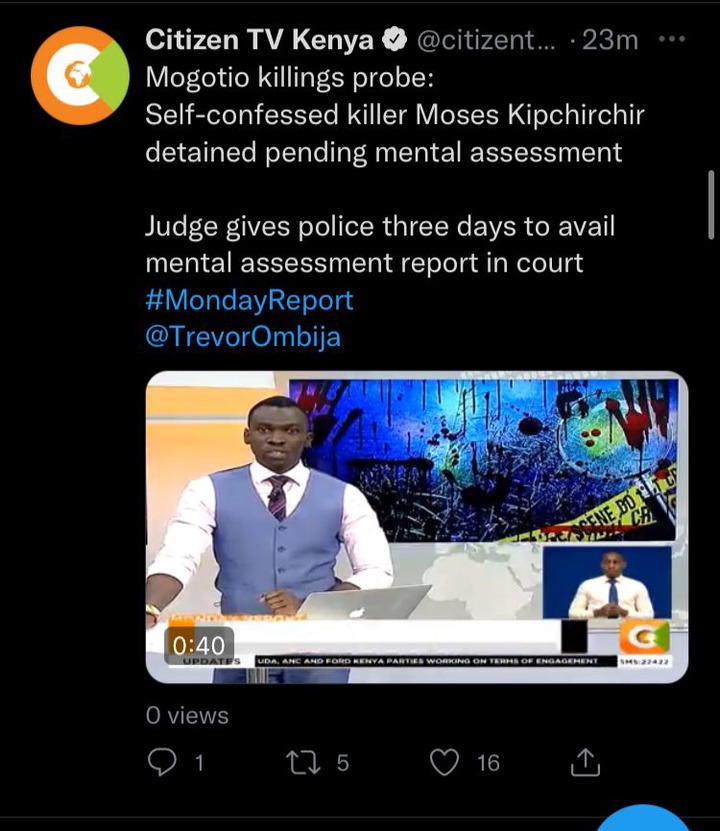