Why Fred Ngatia Is 'Bitter' With The Judicial Service Commission Team

Fred Ngatia SC has been among the first contestants to complain about the just concluded interviews and search for a new Chief Justice. The position was previously held by David Maraga who went on retirement early this year after attaining the seventy year retirement age. Ngatia had been hinted by many Kenyans as the possible choice for the powerful seat according to how he answered the questions and being that he was president Uhuru Kenyatta's lawyer. 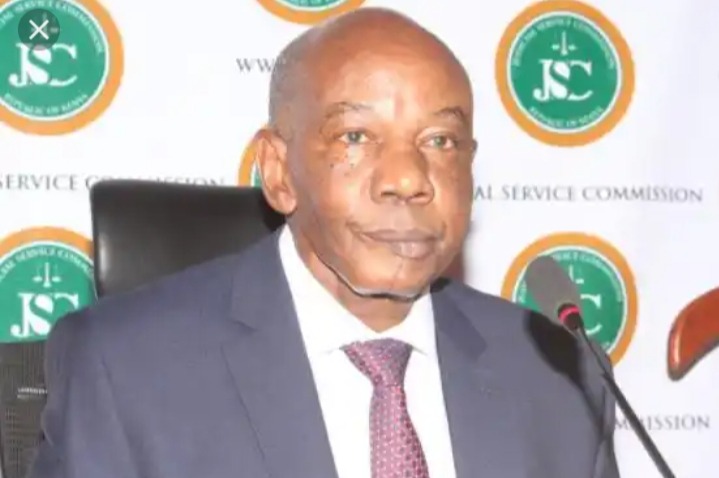 But that did not see the light of the day as Lady justice Martha Koome was unanimously voted in by the judicial service team. Most Kenyans from yesterday have been sending praises to a lady who worked herself up from a humble background to become one of the Kenyans top best. Speaking to local dailies, Ngatia maintained that he won the contest by a very large margin and that he was shortchanged by some four Mount Kenya judges. 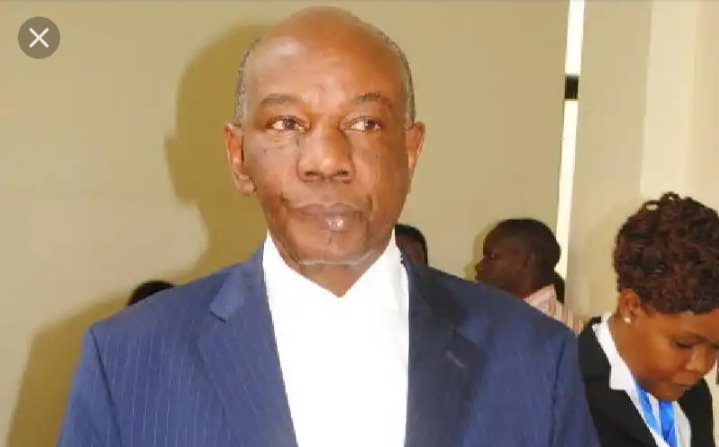 Ngatia continued by claiming that those who made him lose the seat got a call from powerful government officials. He promised that the truth will soon be known by Kenyans on who actually deserved the seat. His statements tallies with that of Law Society of Kenya president Nelson Havi who have been calling on the interview team for not giving Kenyans the best chief justice they hoped for.