By E-NewsKe (self media writer) | 3 months ago 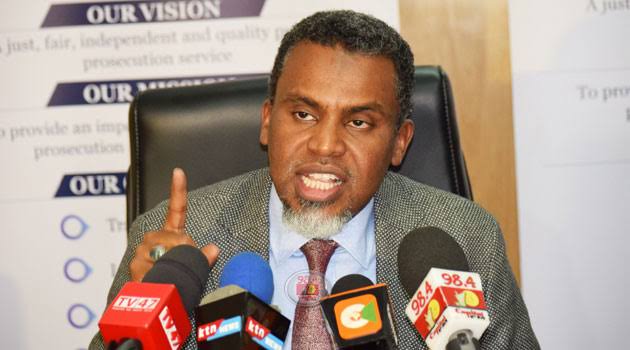 The Director of Public Prosecutions (DPP) Noordin Haji has asked the court to order a man who dropped out of school after completing his Class Eight to be sent to the United States on a Sh1.1 billion fraud charge.

According to the DPP, Juma was in April 2021 charged by a California court for conspiracy to commit wire fraud, money laundering and aggravated identity theft. 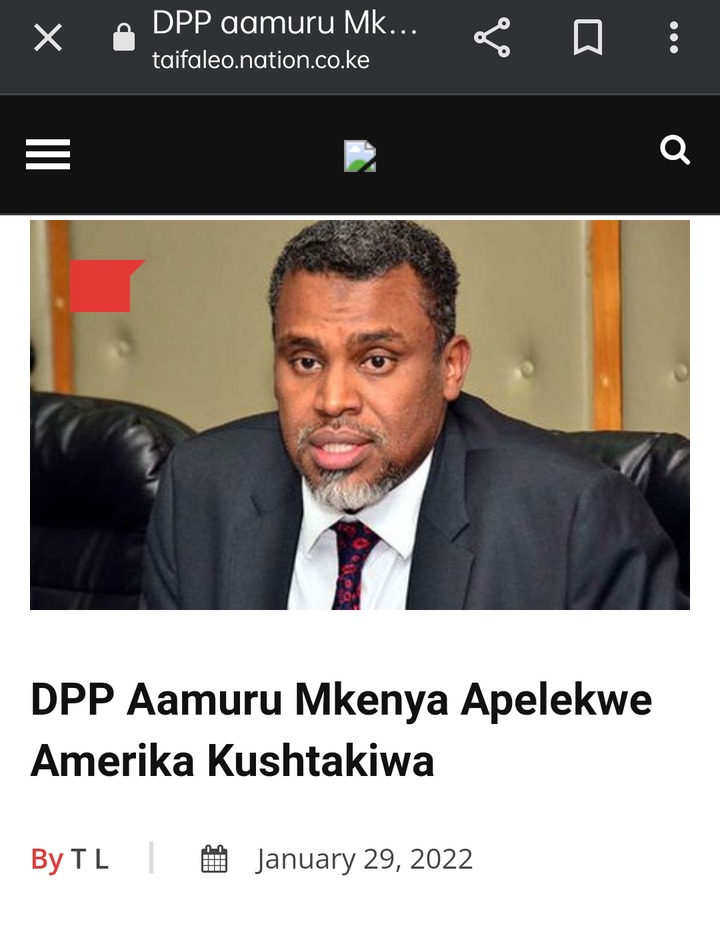 Milimani Chief Magistrate Michemi was informed that the suspect had impersonated a Bank of America spokesperson and that he would fund the construction of an international school for war-torn children whose parents had died of terrorism.

Abdulrahaman, a father of three, is accused of defrauding Qatari nationals of money by setting up an international school to deal with poor children and those whose parents were killed by social violence and terrorism.

"The suspect was meeting with the complainant and tricking him into continuing with the construction while demanding more money. The money was sent to his bank account in Kenya, ”the judge was informed.

Was It A Land Deal That Had Gone Bad Or a Revenge Mission ? More Questions Arise on The Man Who Was Killed in Mirema