By NataliaTV (self meida writer) | 3 months 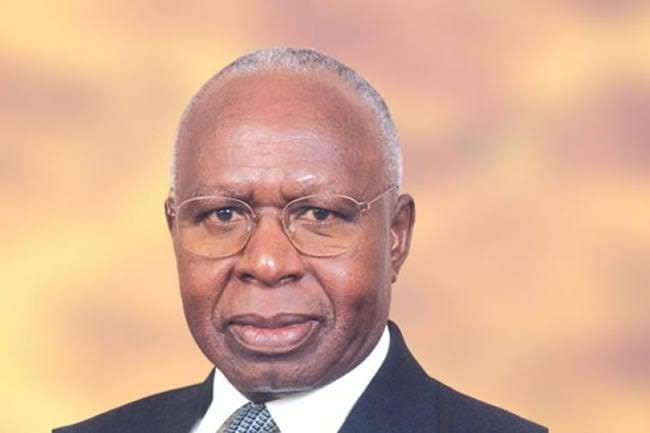 Simeon Nyachae, a renowned politician from the Gusii community died on the 1st of this month. His death has attracted the attention of politicians across the political divide. The late served as a minister during the era of the second President, the late Daniel Toroitich Arap Moi. 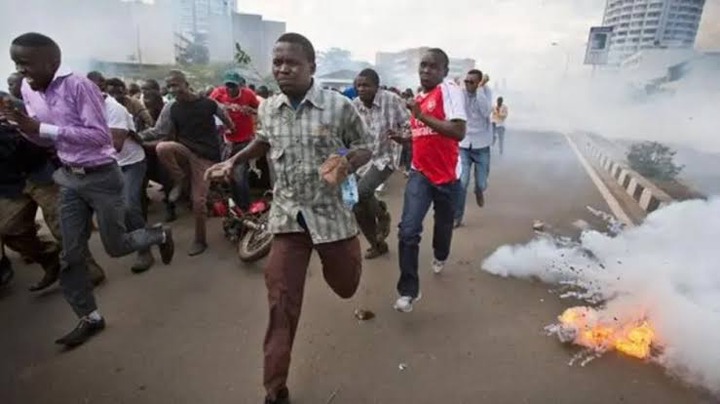 (Photo used for illustration purpose only)

However, it was business unusual in Kisii County after residents protested over the change of funeral plans. The residents of Nyanturago in Kisii protested over the move to change the venue of Mzee Simeon Nyachae's funeral. The residents argued that it would be disrespectful to move the venue from Musa Nyandusi Stadium to Gusii Stadium. They alleged that Nyachae's will indicates that the official ceremony was to be held at the venue. The angry residents also complained that local hotels and other businesses were already stocked and prepared to receive visitors across the country. 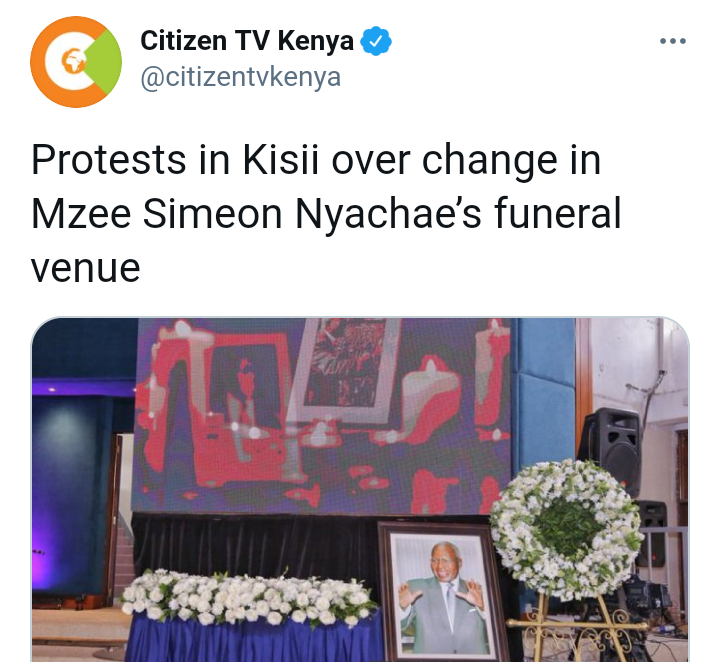 Content created and supplied by: NataliaTV (via Opera News )

Here Are The 5 Judges Of High Court Who Delivered Landmark Judgement On BBI Report.

At least 46 Injured, One Dead in a Clash Between Rival Muslim Groups During Eid Celebrations

Dr. Miguna's Prophesy That Has Come To Pass, After This Happened Yesterday in The Court Of Law.

Say This Daily Annointing Morning Prayer Before You Start Your Day