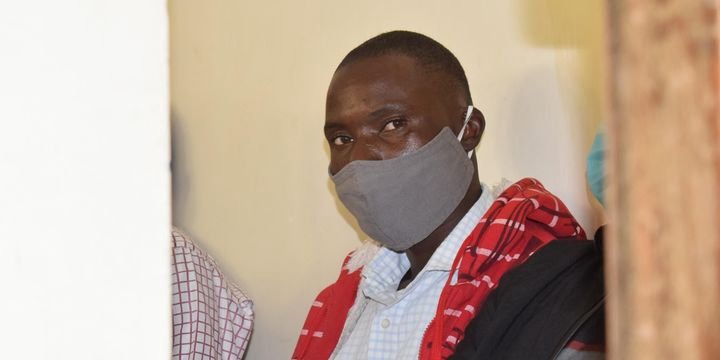 Senior Principal Magistrate Philip Mutua of the Kibera Law Courts has handed a tough sentence to man who has been in police custody for the charges of robbery with violence.

Michael Odhiambo, the convicted boda boda operator who robbed occupants of a car in Kawangware is set to face death after being found guilty. 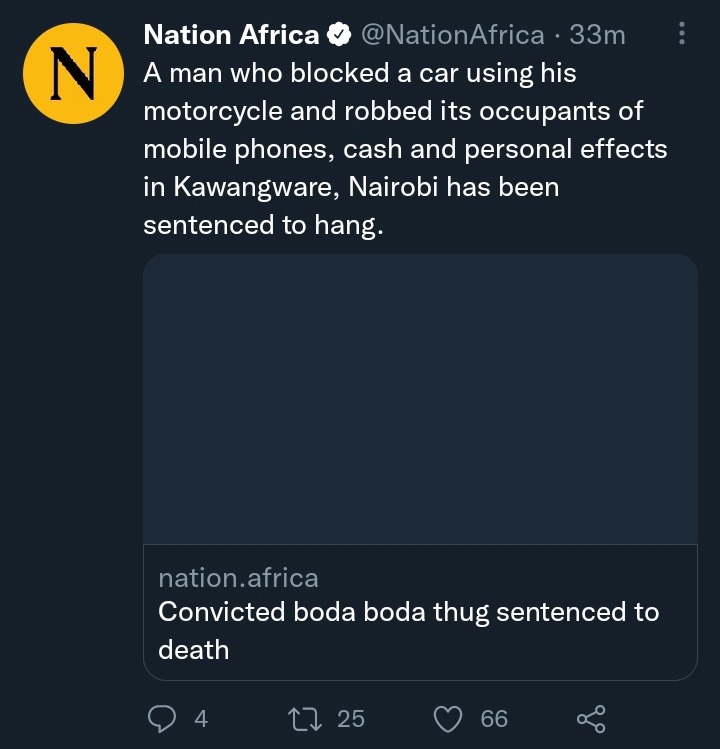 According to Daily Nation news reports, the man pretended to have saved the occupants from being lynched after an alleged hit and run, but he went ahead to rob them Sh5,000 and a mobile phone worth Sh14,000 on December 30, 2015.

The reports state that according to the Senior Kibera magistrate, Odhiambo has been convicted of three robbery with violence counts as per Section 296 of the Penal Code.

"The convict had sought a lenient sentence claiming he was a family man with dependents. Odhiambo had robbed Peter Kenyatta of Sh5,000 and a mobile phone worth Sh14,000 on December 30, 2015.

He also robbed John Karani and Peter Gichuhi of various amounts of money and mobile phones." The reports stated.

Was this a good sentencing?