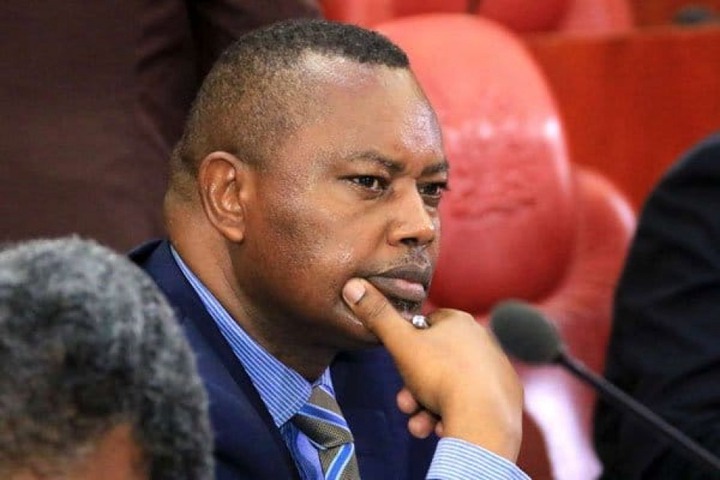 The High Court has ruled that the Director of Criminal Investigations George Kinoti must comply with an earlier ruling that had seen him jailed for four months over contempt of court.

According to High Court judge Anthony Mrima, his initial orders that had been made on the 18th of November where he directed the Inspector General of the National Police to execute must be implemented turning down a request to set the same aside.

The judge noted that the lawyers of the DCI boss be er showed any evidence that proves that the firearms had already been transmitted to the Firearms Board as Kinoti lawyers had argued during the hearing of the case.

"No evidence was tendered to show Kinoti transmitted the firearms to the board. Lack of that shows the firearms are still in his custody. This application is dismissed and orders I made November 18 continue to be in force," said the Judge.

"HIGH COURT declines to set aside 4 months sentence imposed on DCI boss George Kintoi for disobeying a court order requiring him to surrender firearms belonging to Jimmy Wanjigi; Justice Antony Mrima says the orders he made on November 18 should be complied with."the Star https://t.co/lHnSclOEjR