By Description (self meida writer) | 8 days 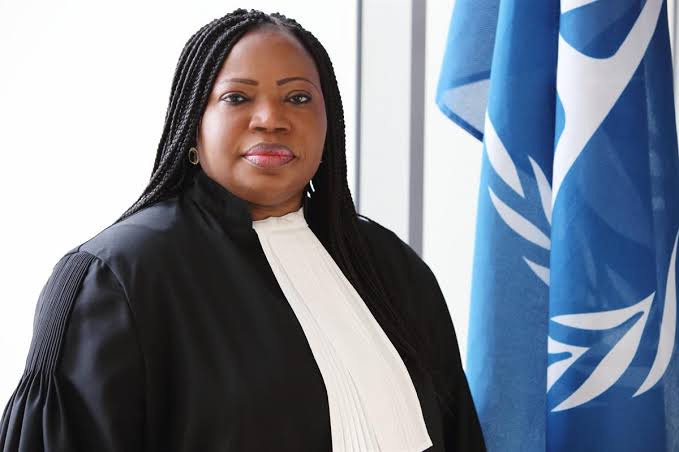 The head of Prosecution at ICC, Bensouda, has now come up with new implications that the Deputy President William Ruto was allegedly involved in bribery of witnesses in order to interfere with the cases against him at the International Criminal Court. Ruto was accused of involvement in the 2007 post-election violence which left so many people displaced and others killed.

These allegations against William Ruto were made in court documents. The documents demanded that lawyer Paul Gicheru be acquitted of being involved in bribery of witnesses so that they can withdraw from the case against the Kenyan Deputy President William Ruto together with Joshua Arap Sang, who was a journalist. 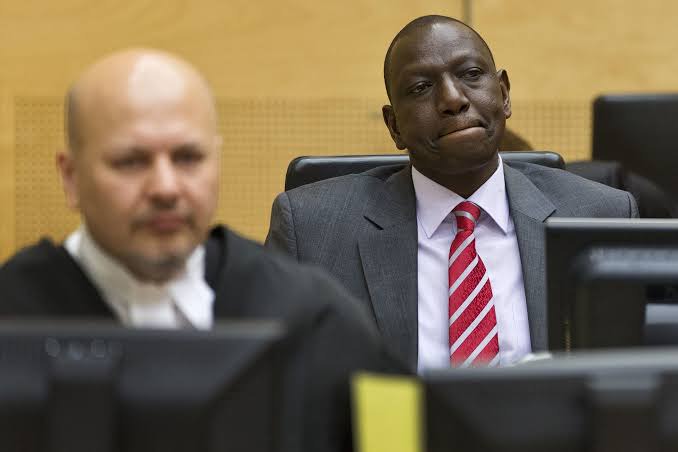 Following lack of enough evidence, William Ruto's trial was adjourned by the prosecution. However the head of Prosecution, Fatou Bensouda has now made a complain claiming that she had relied on witnesses who were later bribed, with some of them disappearing in what she terms as a controversial manner. This contributed to the lack of sufficient evidence against Ruto's case. Bensouda has now issued a statement in the documents explaining that she now has sufficient evidence which would prove that the Deputy President William Ruto gave out millions of money to bribe the witnesses. In the documents, Bensouda has defended her cases against Gicheru who is connected to the bribery case. Bensouda is set to leave the office later this year as her term elapses. Karim Khan will become the next head of Prosecution at the ICC.

According to the statement made by Bensouda, she claims to have evidence that shows the way lawyer Paul Gicheru was used by Deputy President William Ruto as a bridge to get to the witnesses. Paul Gicheru was used to persuade the witnesses to withdraw and they were paid millions as bribes. According to Bensouda's documents, witnesses P-0540 and P-0800 worked with Gicheru, to receive payments which came from William Ruto via Gicheru so that they could accept to withdraw.

Judge Reine Alapini is expected to start Gicheru's trial. According to the Nation, this case could lead to reviving DP Ruto's trial since the prosecution was allowed to reopen Ruto's case files once sufficient evidence was found. Bensouda's documents indicates that there are bank records as well as telephone records which could be used as part of the evidence. However, the court is set to issue new directives on the case.

7 Ways To Make Someone To Get To Love You

Professor Hamo Was Not Sacked At Hot 96: He Allegedly Left At His Own Will

Assistant Inspector General of Police Found Dead at His House