Former sports cabinet secretary Rashid Echesa has been cleared by the court of wrongdoing in thirty nine billion shillings arms deal case.The court further stated that the office of the director of public prosecution led by Nordin Hajji,did not prove a case against him. 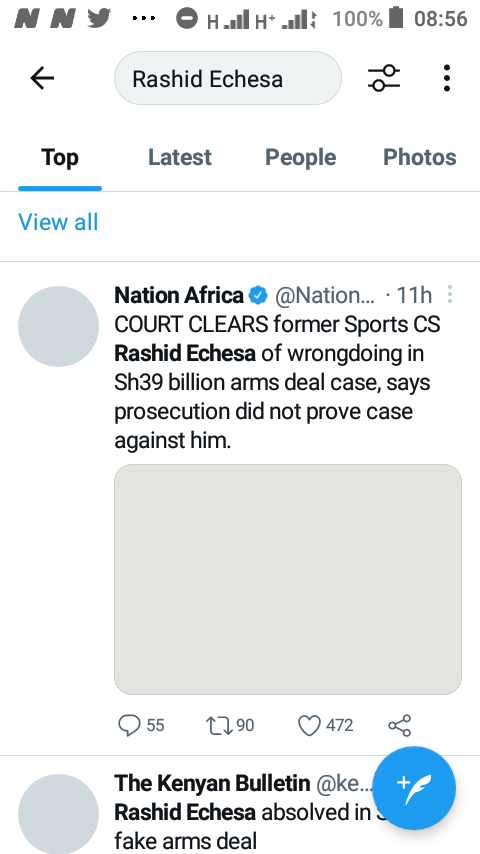 Echesa had been accused of defrauding the money from two foreigners through a multi-billion contract.

The magistrate relied on the CCTV evidence provided in court to acquit former sports cabinet secretary Rashid Echesa.Office of the director of public prosecution and the directorate of criminal investigations department were also faulted for making major blunders in the case. 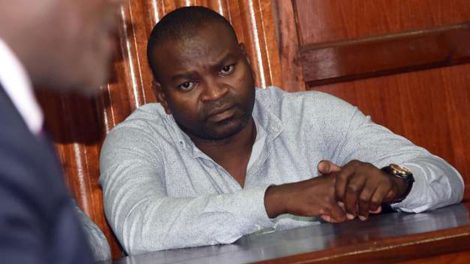 The prosecution had called a total of eighteen witnesses whom the court ruled did not show that former sports cabinet secretary Rashid Echesa was linked to the arms deal in which two international foreigners were conned. 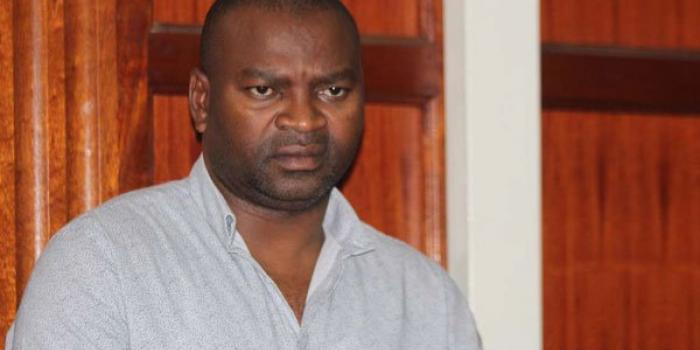 Mizani Polls: Wamalwa Leads In Trans-Nzoia Race As ODM Emerges The Most Popular Party In The County