By Niggaa (self media writer) | 4 months ago 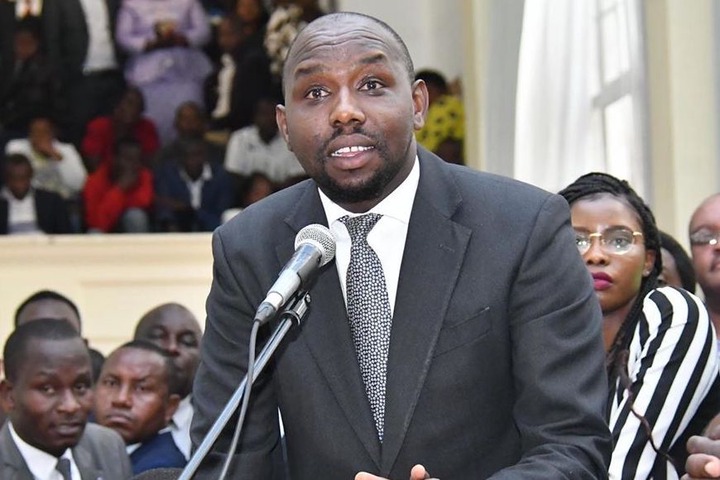 On Thursday, detectives from the Directorate of Criminal Investigations (DCI) arrested the two judges but later released them unconditionally for lack of evidence.

Commenting about the drama, Murkomen, who is a close ally of Deputy President William Ruto, said the arrest of the two judges is a plan by the ‘deep state’ to intimidate Judges to make them favour the government particularly the Building Bridges Initiative (BBI) case.

A seven-judge bench led by Court of Appeal President Daniel Musinga will on August 20 issue a verdict on BBI.

“The arrest of Justices Chitembwe&Muchelule is part of the wider scheme to intimidate Judges to make decisions in favor of the State especially in relation to the BBI case.

“It’s the implementation of the office of Judiciary Ombudsman in advance& the handshake partners are happy,” Murkomen wrote on his Twitter page on Friday.

Content created and supplied by: Niggaa (via Opera News )

Ladies, This is How You Can Get Pregnant With Hormonal Imbalance

A Guide on How To Replace Your Title Deed or Lease Certificate in the Event of Loss or Destruction.

Just in: CJ Martha Koome is Excited After Her Chief of Staff Bags Prestigious Award