Uganda: Prominent Priest To Be Charged For Murder After Killing A 30-year-old Man

A prominent Catholic priest is in trouble together with one village elder after they subjected an alleged thief to a thorough beating which police have informed is what led to the young man losing his dear life. 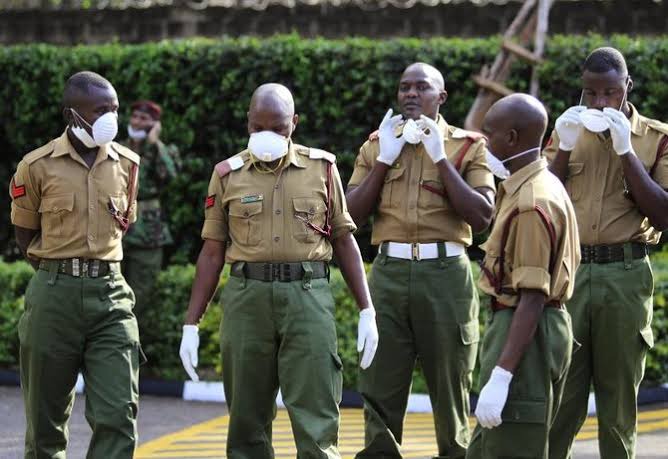 According to preliminary reports by the detective. It has been discovered that the incident occurred on October 13th at Bisanje Catholic Parish Rev Fr Richard Mugisha alongside his co-accused Joseph Mutayomba descended on a 30-year-old identified as Ronald kyeyune.

These events followed a suspicious response to an alarm from a car and when the responders arrived to check on the priest car a Toyota Harrier they found a necked man inside.

Sources future informed that the man had smeared machine oil all over his body as a way of evading capture while he was in the act of robbery.

Upon his successful capturing the priest and his co-accused informed that they did not harm the man but instead tied himup before the police arrived and whisked that man to the police station. However, this contradiction in reports from the accused and the police is what has forced the accused to appeal saying that the victim was alive by the time police picked him up. 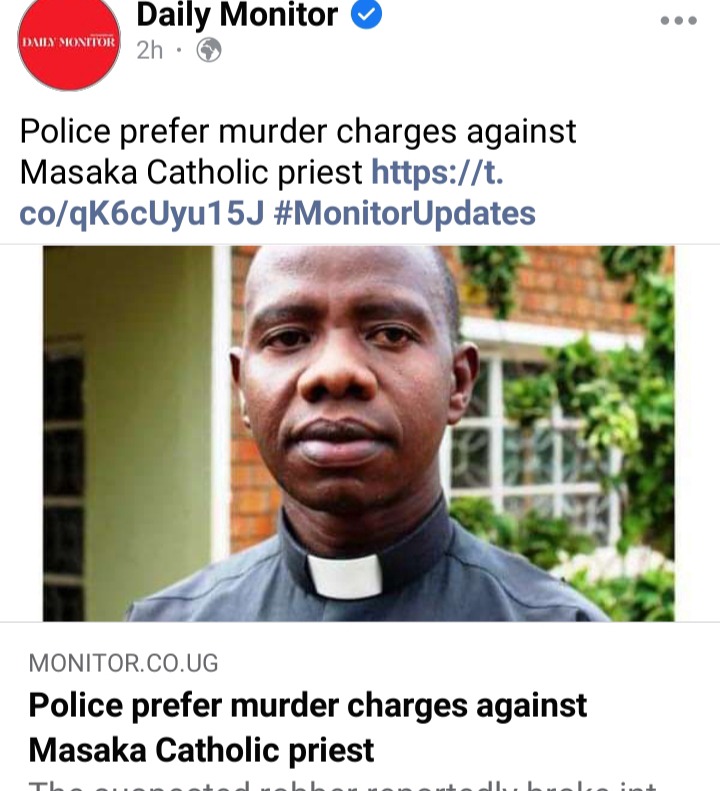 They further say that the police should be charged instead of them because the victim died in their custody not the other way round.