By NiceGirl1 (self media writer) | 3 months ago 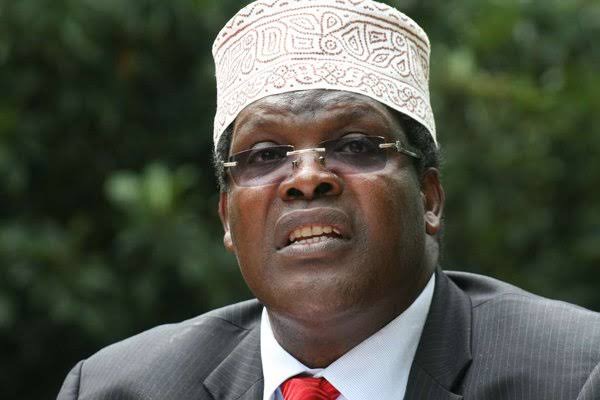 The deported general Miguna has deconstructed Boniface Mwangi's evidence that Alfred Mutua bombed his house. Miguna is clear Mwangi is a joker of the century emiting garbage instead of giving Kenyans credible information to prove his allegations against Alfred Mutua. 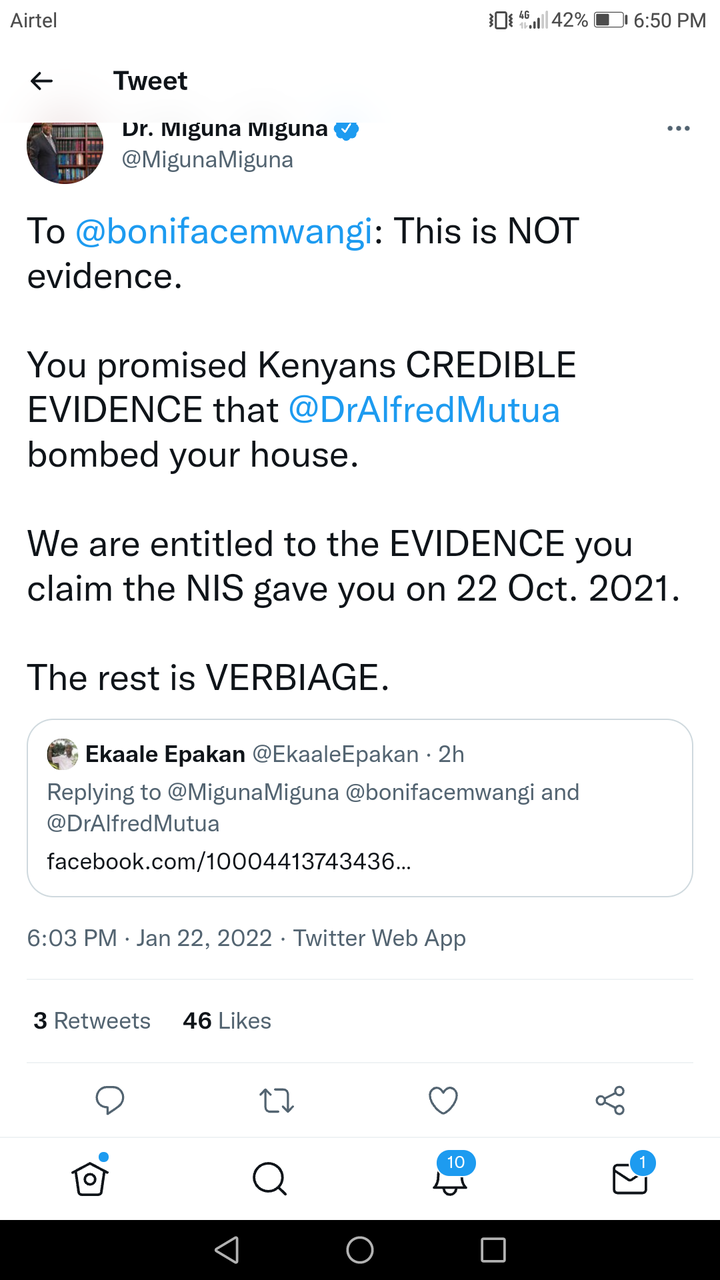 Miguna is clear he who alleges on something must prove their case with empherical evidence and not give mere theories without basis. The lawyer is clear Alfred Mutua has not been incriminated by shallow evidence from Boniface Mwangi.

Angry Miguna wants the self declared activist to come up with proper evidence against Alfred which can be actionable. He is clear being a lawyer himself what Mwangi is putting on Mutua as evidence is mere verbage.

It's a fact Miguna is one lawyer sjo doesn't mince his words when it comes to speaking facts away from fictions and theoretical frameworks. The general wants proper evidence that can be presented in a court of law and not mere theories from Mwangi on allegations he is unable to prove himself.