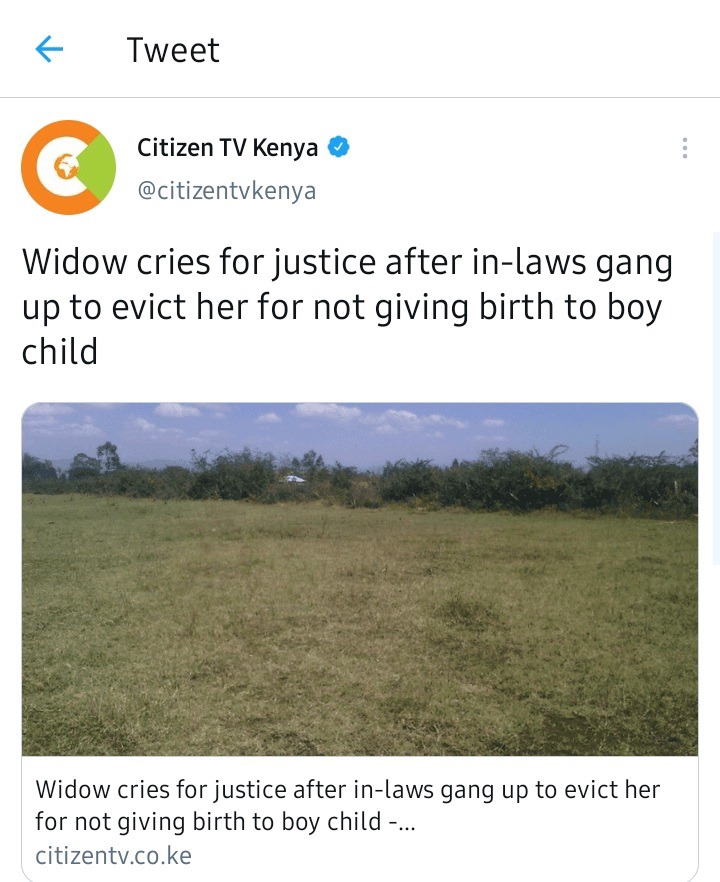 A middle-aged woman, a widow pleads for justice after her in-laws target to oust her from her matrimonial compound at Pap-Boro village in Siaya County for not giving birth a baby boy.

The widow identified as Winnie Atieno Otieno confirmed her two-acre piece of land which she had been tilling for almost 20 years was taken away from her and sold by her in-laws after her late husband died nine years ago.

While speaking to the press on Tuesday she said that she is now worried after the in-laws turned sour on her and sold the piece of land that she had was issued by her father-in-law. 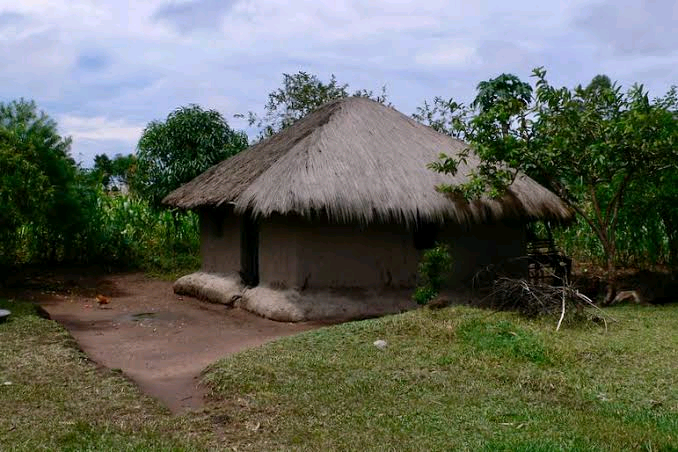 According to Ms Atieno, her problems commenced after she got a stroke and was not able continue supporting her elderly mother-in-law as she used to do before.

The widow and a mother of three narrated things had turned upside-down after her mother-in-law’s house was burnt and all accusations was put on her.

She also stated that her sister-in-law Betha who was married in Western returned home with a buyer for of the land that she had been cultivating, leaving her with nothing apart from her house and a pit latrine.

Atieno said that she has sought the help of the local village elders plus the Chief but there efforts proved futile. 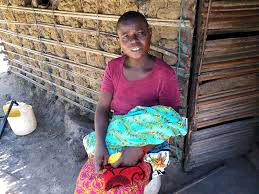 Several attempts by the woman to gain comments from her in-laws like William Otieno, Betha and Edward whom she directly suspect, hit a big blow as they declined to comment about the subject.

Ojwando B sub-location Assistant administrator Charles Otwodi said that he is aware of the tussle but refused allegations that they have declined to assist Atieno adding that investigations is underway.

He urged her to be patience, adding that they had agreed to have the ancestral piece of land sub-divided so that every person including her is given a portion.

'At 16 My Friend Caused A Fire That Almost Destroyed Me. But This Is Why I Forgave' Lady Confesses

Photo Of Police Warden Who Shot Himself Dead in Industrial Area

How A Child Rescued Hasfa Mohamed From Her Captors In Kayole