Mike Sonko Is At It Again, Reveals What Judicial Service Commission Has Told Him

By Vinnelite (self media writer) | 5 months ago 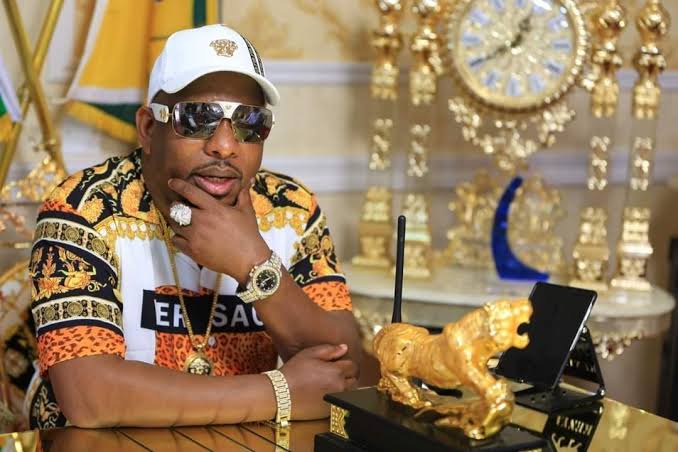 Former Nairobi Governor Mike Sonko has been on the headlines for the past few days as a result of numerous video leaks he has done. Ousted Sonko had re-sorted to use social his social media platforms to reveal a rot in the Judicial system in this country.

From the videos going around, Mike exposes how judges in the court are bribed to rule in the favor of particular clients. Notably, Justice Chitembwe is a haunted man after Sonko badly exposes him. 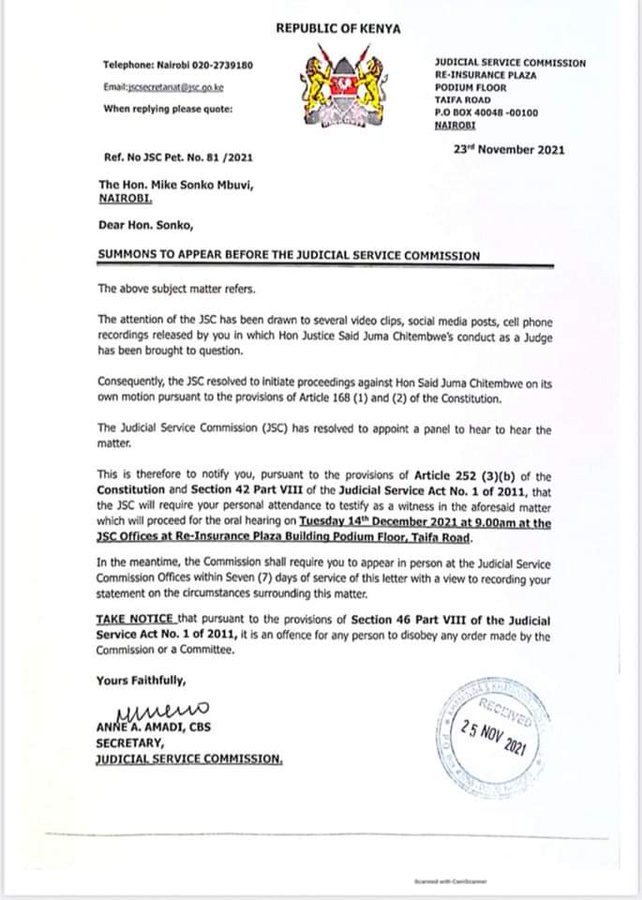 Mike Sonko has now revealed that Judicial Service Commission has ordered him to attend its meetings to testify against bribery allegations labeled against Judge Chitembwe.

Through his official Twitter handle, Mike Sonko tweeted "I thank the JSC for their speedy action about the rot in the Judiciary I have been airing. The JSC has now officially summoned me to appear before it to shed light on the incidences of corruption in the Judiciary that I have been highlighting".

Will the rot in the Judicial system be cleaned now there is video evidence? Share your thoughts.

Most rulings in the court are influenced by monetary promises to Judges where the rich bribe them. The poor remain poor and never get justice against the rich who can influence the court verdicts.