Police in the US have said that CCTV evidence from a well-known retail location was crucial to their capture and successful investigations into alleged serial killer Billy Chemirmir. 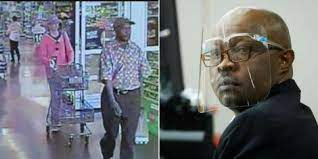 The Kenyan, 48, who is already serving a life sentence for another murder, was on trial on October 5, and it came out during the trial that the Kenyan trailed his victims at the store before following them to their houses.

According to the police, Chemirmir first came to their attention in 2018 after Lu Harris, an 81-year-old woman from Dallas, Texas, was discovered dead in her house. In April 2022, he was found guilty of killing the elderly woman. 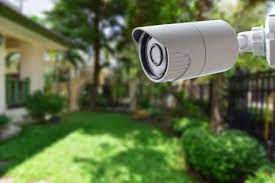 At the time, CCTV footage showed how the Kenyan followed the woman inside the business until she departed.

Police discovered a pattern in Chemirmir's homicides after conducting additional investigation into the deaths of other supposedly old women who visited the store.

A week after Harris was discovered dead, detectives learned that Chemirmir had also followed his second victim into the store.

Additionally, according to authorities, the Kenyan guy stockpiled Mary Brooks, 87, at the shop on a different day before following her to her Texas home.

A day after the 87-year-old woman's death, the suspected serial killer allegedly sold jewelry that belonged to her. This information was provided to the court by Richardson Police Sergeant Kelly Pagel.

This was backed by Brook's relatives, who informed the court that they had not found any of her jewelry when they found her dead.

The Kenyan's phone signals and his movements on the store's CCTV footage were matched, giving investigators confidence in Brooks' conviction. 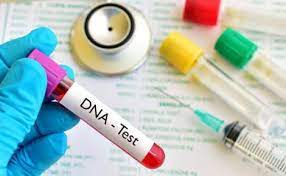 Police will provide DNA test results to the court in the coming days as the 48-year-trial old's is expected to continue.

Traditional health benefits of Neem tree that you should know