By dalanews.co.ke (self media writer) | 1 year ago

In a strange turn of events, Collins Kibet Moi on Friday requested a Nakuru Court to conduct DNA testing before proceeding with a paternity case in which his estranged wife Ms. Gladys Jeruto Tagi is suing for upkeep. 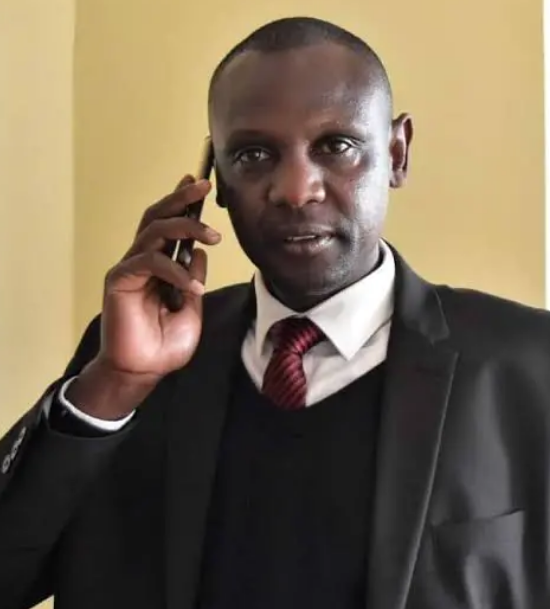 Through his lawyer Ndegwa Kiarie Mr. Moi requested for the DNA test before the Shs 1 million paternity case filed by his estranged wife Ms. Gladys Jeruto Tagi against him can proceed.

The two were married in 2008 but separated four years later leaving Tagi singlehandedly caring for two children, a boy now aged 9 and a girl aged 11. In April 2021 citing neglect Tagi filed for upkeep amounting to Shs 1 million per month ostensibly to cater for the children's education, food, entertainment, rent, and maintenance.

In her suit Tagi claimed he neglected his parental duties although he is a businessman of considerable means. She also claimed that efforts to reach him had been futile as he wilfully blocked her number.

Go ahead and file

Through her lawyer David Mongeri Ms. Tagi on Friday dared her former husband to go ahead and file for the DNA test application. She however wondered why he had deemed it fit to bring up the matter so late unless it was a ruse to delay the determination of her upkeep suit.

In 2017 Gladys Jeruto Kipkorir Tagi vied for the Koibatek Ward MCA seat and narrowly lost to the winner. It is said that she nurses ambitions of vying again in 2022 and some people would want to tie her upkeep suit in with campaign revenue. 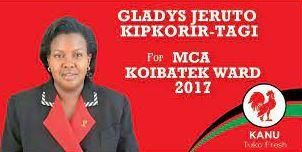 However, Collins Moi is not new to controversy. Early this year he was on newspaper headlines for abandoning his girlfriend at a Nakuru hotel with an outstanding bill of Shs 100,000.

The same girlfriend related to the famous Amario family of Naivasha filed a charge of theft against Collins for two phones worth Shs 10,000. The Moi family affected out-of-court settlements in the two charges.

Collins Moi is a son to the late Jonathan Moi and runs family businesses in Eldama Ravine and Nakuru. 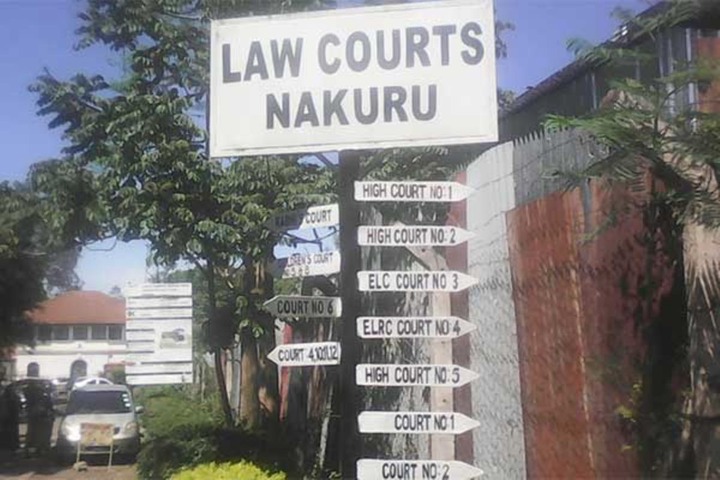 Nakuru Senior Resident Magistrate Benjamin Limo directed the parties to file and serve submissions before 4th June when the matter comes up for mention.

Meanwhile in a related paternity case in May last year, Uasin Gishu billionaire Jackson Kibor applied to have his six children undergo DNA testing. It is not clear what the results turned out but his deteriorating health has put court proceedings in abeyance. 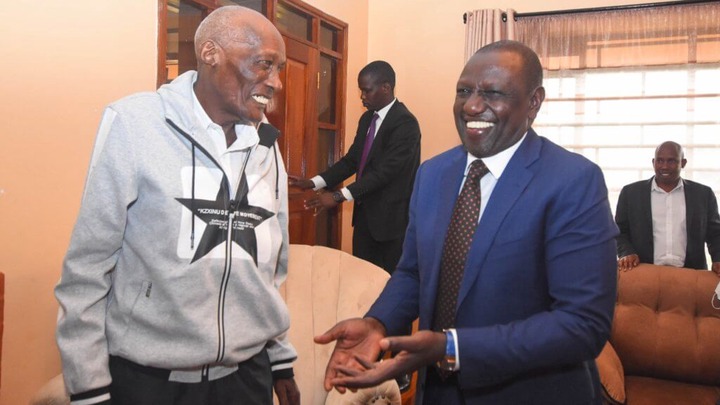 Mr. Kibor who has been a star attraction at the annual Men's Conference meetings claims to have sired 21 children and 4 sons out of wedlock.