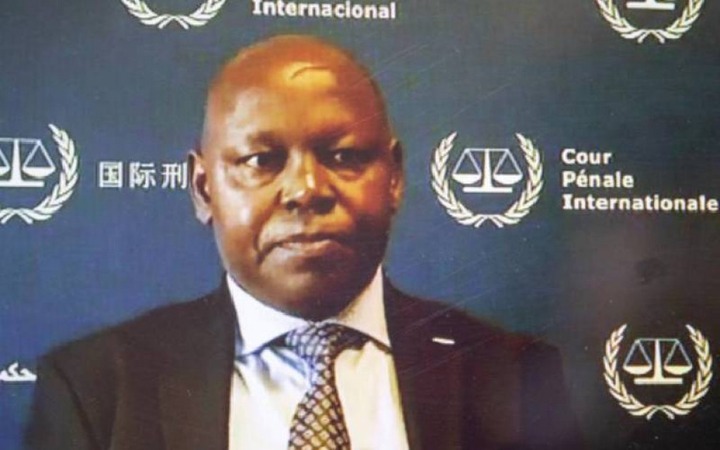 It has emerged that Lawyer Paul Gicheru died of a heart attack, sources who were at Lee Funeral Home have told The Saturday Standard.

Although not conclusive, it has emerged that the citing of heart attack as the cause of his death has left the family in more dilemma than before. 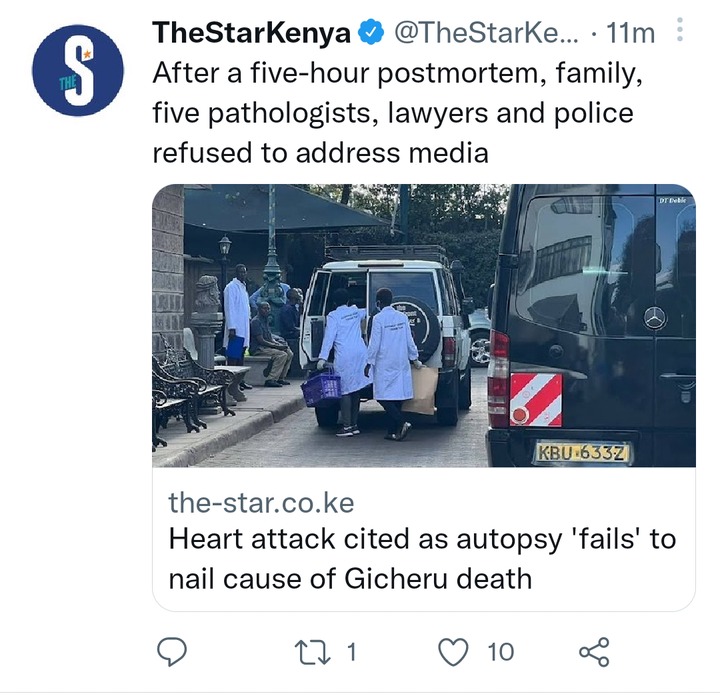 According to those close to the family, Lawyer Paul Gicheru's family hence waiting to know the actual cause of their kin's death after autopsy results were inconclusive.

In the exercise conducted on Friday, September 30 it emerged that a further analysis needed to be conducted to conclusively determine the ICC suspect's cause of death.

Gicheru's postmortem was done by government pathologist Dr Dorothy Njeru in the presence of the family, its lawyer Senior Counsel John Khaminwa and the police.

The exercise was aimed at uncovering the cause of his death which has been met with mixed reactions both at home and abroad.

At the time of his death, Gicheru was facing charges at the Hague-based International Criminal Court for allegedly bribing and threatening prosecution witnesses in a past ICC case against President William Ruto following the 2007 post-election violence that left least 1000 dead.

The 50-year-old was found unresponsive at his Karen Home Monday evening before being declared dead by medics who responded.

Wambui, who had travelled from Eldoret to Nairobi on Thursday, September 29, directed the government pathologists tasked with conducting a forensic analysis to wait for all the deceased's children to arrive prior to the exercise's commencement.