By TheDailyScoop.com (self meida writer) | 29 days

Getting justice in Kenyan Law Courts has become easier these days, as the prosecutors have always punisher the guilty.

One of the murder suspects of Solomon Mwangi, deceased husband to Jane Muthoni who's among the suspects who payed for the heinous act, is set to be handed a different sentencing after the Director of Public Prosecutions order. 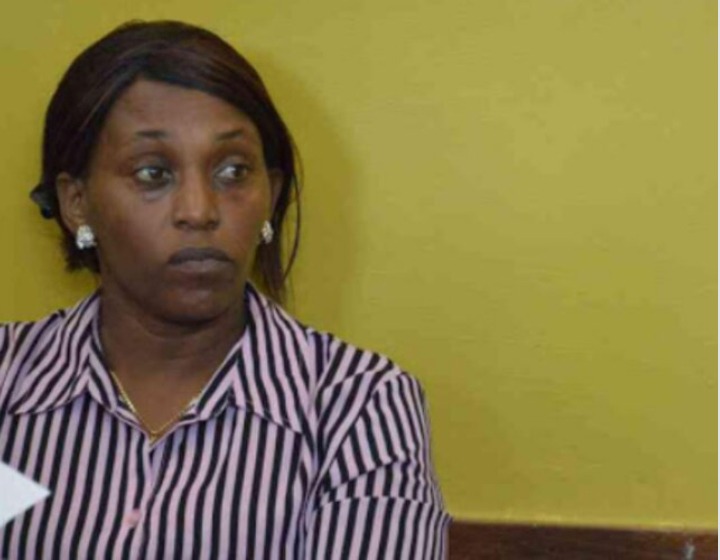 The State Prosecutor argued that the two suspects deserves the severe punishment due to the manner they carried out the murder even though the deceased wife did not physically take part in the murder. 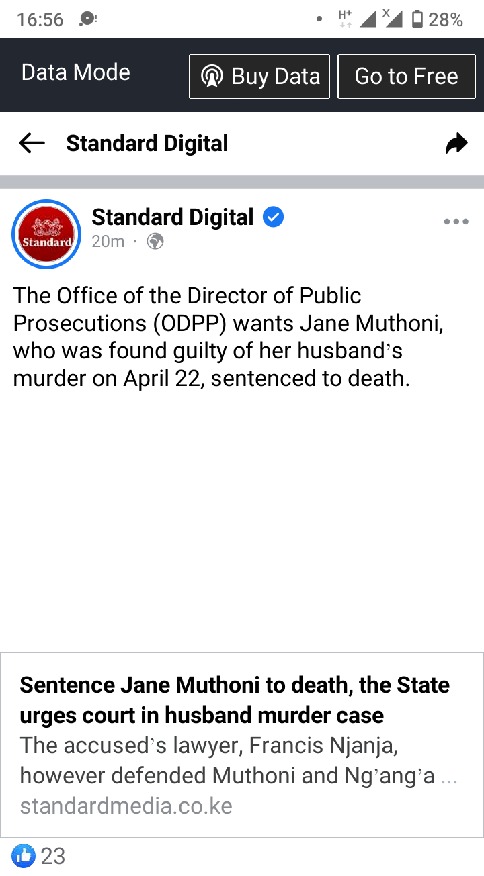 "This is a case that meets the threshold of a death penalty. We are looking at the seriousness of the acts that led to Solomon Mwangi’s death.

In our conclusion, we pray that this court finds that the element of the statutory premeditation was satisfied in this case." State Prosecutor Catherine Mwaniki told the Nakuru High Court.

This comes after Jane Muthoni took part in the murder of her husband after she found out that he was trying to move in with another lady who used to operate a Mpesa kiosk.

Jane hired some hitmen whom she payed 50K for the job, but they were later arrested and the evidence from their chats and state witnesses enable the deceased get justice.

Do you think Jane Muthoni deserves a death penalty?

Is it Good or Bad News For Ruto After His Former Lawyer Khan was Sworn in As the ICC Prosecutor?