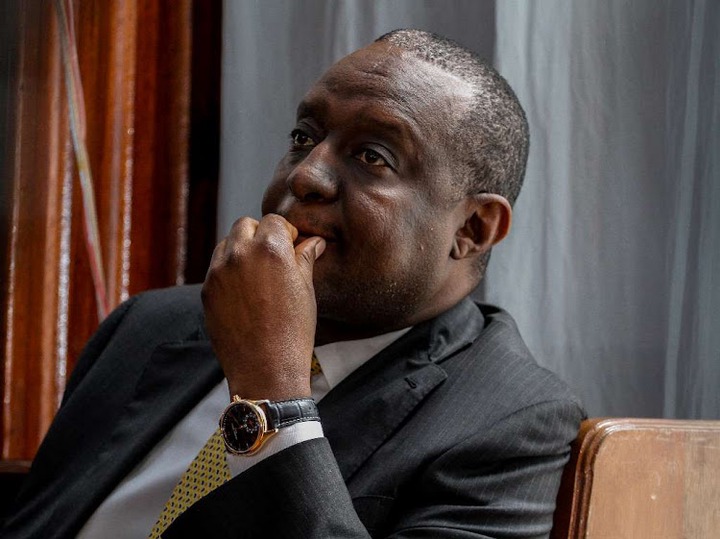 The case was stalled on Monday after it emerged that the file where former Treasury Cabinet Secretary Henry Rotich challenged his prosecution in the dams scandal, could not be tracked.

Judge Anthony Mrima requested the parties involved to give the court more time to find the file which was crucial for the ongoing trial.

Rotich, the Director of Public Prosecutions and Ethics and Anti-Corruption Commission learnt that the file could not be traced at the registry.

Justice Mrima announced a break as efforts were underway to recover it but the file was not traced at the registry during the break. The judge informed the parties involved to appear before the High court Deputy Registrar once the file is located. He further stated that once the file is found they will be given further directions on how the case will be heard.

Rotich wants the High Court to quash DPP Haji’s decision to charge him over the Kimwarer and Arror dams scandal.

On Thursday, July 15, the court handed a major victory in the Arror and Kimwarer dams scandal case after a magistrate court dropped two charges against Rotich.

Magistrate Douglas Ogoti stated that the prosecution failed to demonstrate how the charges were linked to Rotich. The judge argued that the charges labelled against Rotich lacked specificity as to the actual facts demonstrating what was offended under the ACECA (Ant-Corruption and Economic Crimes Act) and under Public Finance Management (PFMA) Act.

Rotich, in his case, claimed that the DPP charged him and left out former Attorney General Githu Muigai and former Solicitor General Njee Muturi.

Who Should Be Blamed? See What Happened Along Langata Road That Left Kenyans Angry(VIDEO)