By Waiver (self media writer) | 1 months ago

The Kasarani Police Boss has broken his silence following the demonstrations which left one man dead in Kahawa West. 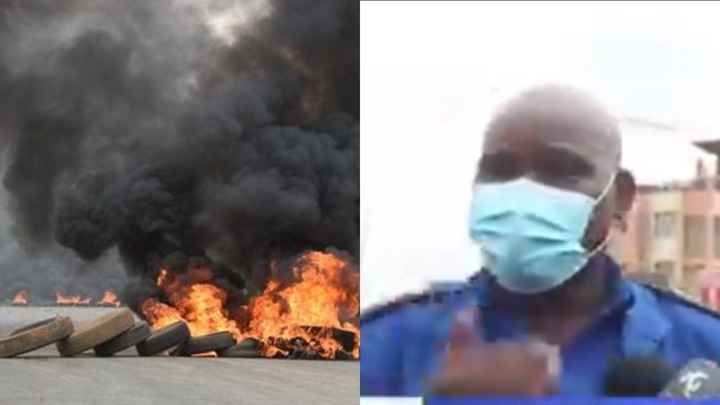 The Boss has said that the demolitions were being done by the Nairobi Metropolitan Service (NMS) officers who were under official directives to do so.

According to him, no police officer was involved in the demolitions, "We don't do demolitions. Ours is to implement the law and ensure there is adherence to it," said the officer.

Officers from the General Service Unit (GSU) and others from Kasarani Police Station were forced to intervene in the morning riots to restore calm. 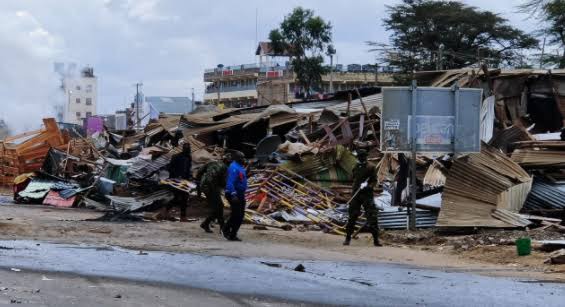 The officers were blamed for killing two people during the business protests. The victims were allegedly shot dead by police officers from the GSU unit on Wednesday, August 25.

The officers had arrived in the Southern Bypass circle to disperse traders who were protesting against the demolition of their apartments. Angry protesters, who also complained of police brutality, closed and lit fire on the main road leading to Kiambu.

The boss has since said that the officers won't be intimidated by lawless citizens who are not ready to be good law abiding citizens. 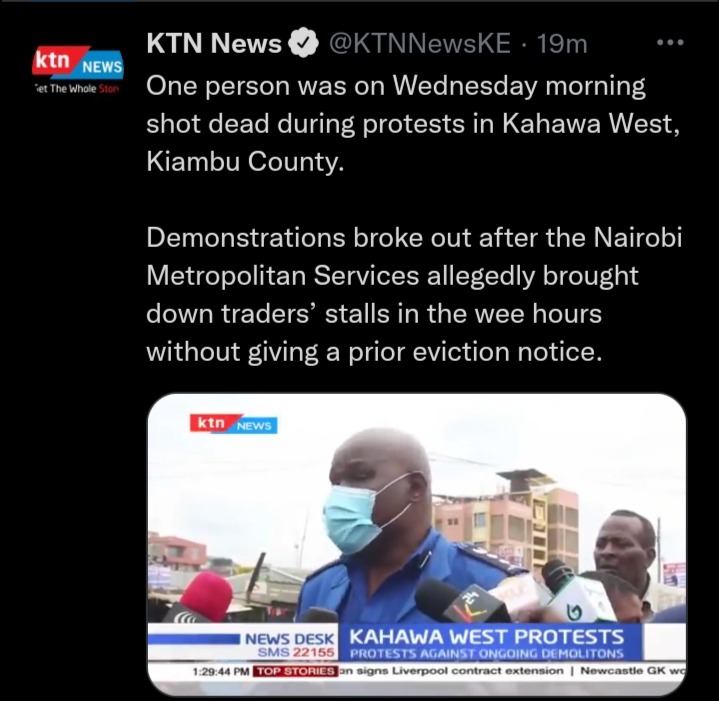