By GMogeni (self media writer) | 3 months ago

A Nakuru court has allowed investigators to detain a man who allegedly posed as a magistrate for 14 days to allow them to complete the investigation. Police Inspector Elias Baya, who is the lead investigator in the case, had informed the court that there were seven other plaintiffs, who have filed complaints against the suspect. Ng'eno was arrested on October 9 at Shabaab estate in Nakuru town on suspicion of obtaining money under false pretenses and identity theft, where he falsely presented himself as a magistrate serving in Nakuru court with intent to defraud, senior resident magistrate Rose Obata said yesterday. She was convinced by the diverse demand of the police and ordered the detention of Victor Kiprono Ng'eno until October 26. He said police needed to collect evidence from new complainants and establish the suspect's true identity was convincing enough. "I have carefully considered the submissions of both parties and, as guided by the law, find that there are. 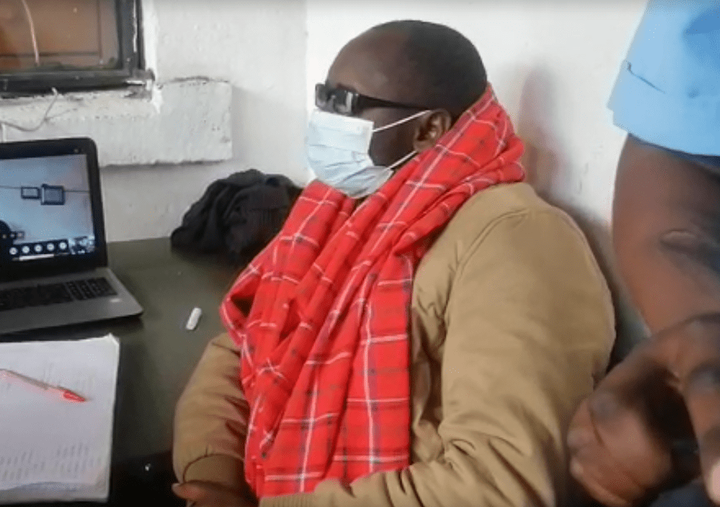 For reasons of the suspect's detention, the time required is reasonable enough to conduct a full investigation," he determined. The suspect operated in Nairobi, Nakuru, Bomet and Kericho counties where he presented himself as a magistrate ready to help suspects speed up their cases. Prior to his arrest, Ng'eno was said to have wrongly obtained 1.6 million shillings from Samuel Soi on various dates between March 15, 2018 and December 31, 2019, one of many cases filed with DCI's regional office in Nakuru. The plaintiff's lawyer, Kipkoech Ng'etich, declared that the suspect was not entered in the register of judicial officers of the country. According to police, Ng'eno claimed to be a brother of Devolution CS Charles Keter and was able to help Soi find jobs for his children at the Kenya Pipeline Nakuru branch. 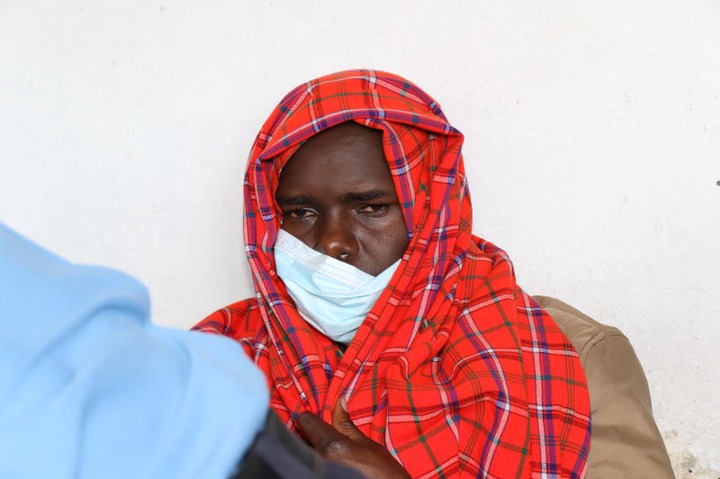 He is accused of acting as a magistrate and has even promised to intervene in some crucial cases once he makes a filing with the police revealing that he has a fully functioning kangaroo court. According to reports, Ng'eno had established a network where his close associates would find themselves searching for desperate litigants looking for a quick dispatch of their cases and meeting at high-end hotels for deals.