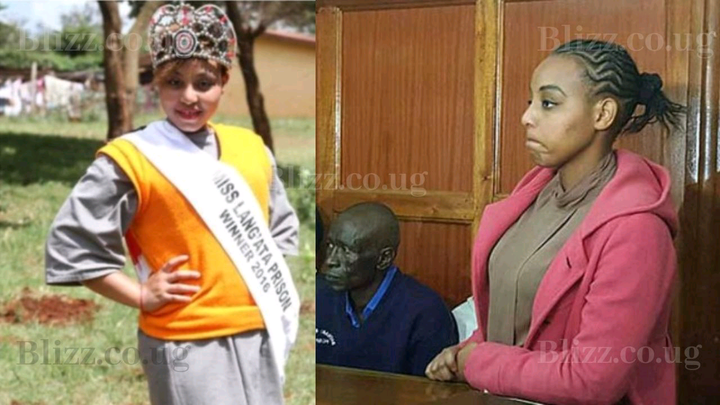 When Kenyans woke up in 2015, they learned that a young guy had been stabbed to death by his lover, known as kamande. In September of 2015, Kamande was accused of stabbing her partner 22 times in the Buruburu estate in Nairobi.

Kamande claimed the situation deteriorated after she learned her partner, Mohammed, was receiving HIV treatment, as shown by a hospital identification card. She stated that when she questioned her boyfriend about it, he made death threats and said that he and she would rather die than reveal his HIV status.

According to the beauty pageant, the fight escalated after she found letters from two other women.

As they struggled on the floor, Ms. Kamande said her boyfriend stabbed her with a kitchen knife that had fallen on her.

Kamande was found guilty beyond a reasonable doubt by High Court Judge Jessie Lessit in 2017, and she handed down the death penalty. 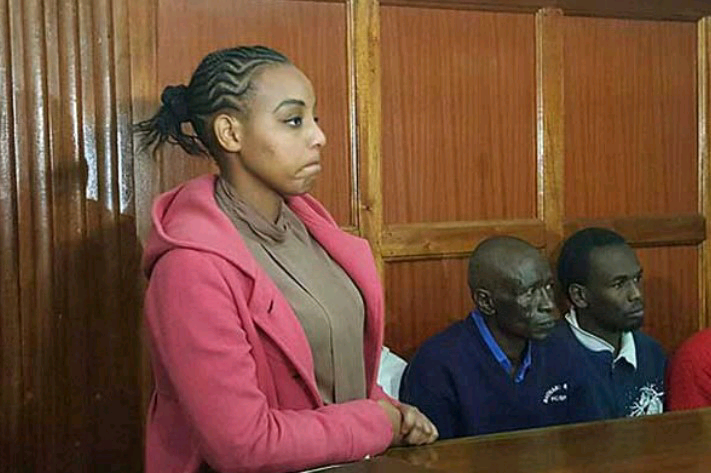 Since then, Ruth Kamande has spent years inside while she awaits the presidential sanction of her death sentence.

In response to the beauty queen's conviction, many groups, including amnesty International, filed appeals against the sentence.

After confessing to stabbing her partner twenty-two times, she was given the corresponding penalty.

Beautiful girl has been making the most of her time behind bars. She won a prison beauty pageant in 2016 and was named Miss Lang'ata.

The wonderfully beautiful lady is slim and trim, with pouting lips and long, silky hair that only serve to enhance her attractive features. The space in her teeth just adds to her innate beauty. A few of her stunning online-sourced photographs are here with me. 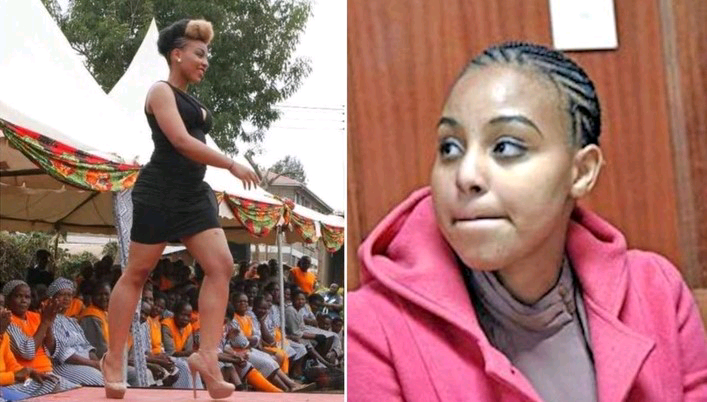 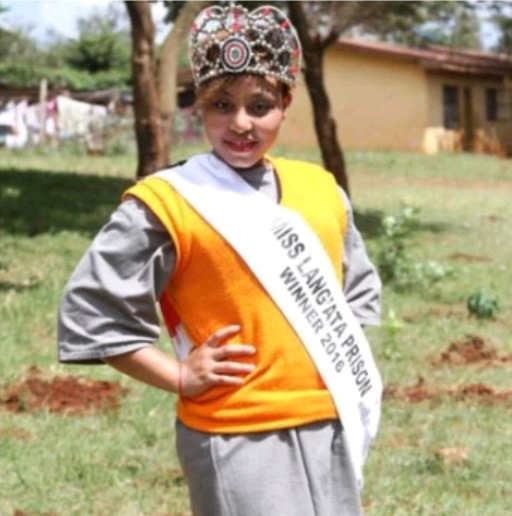