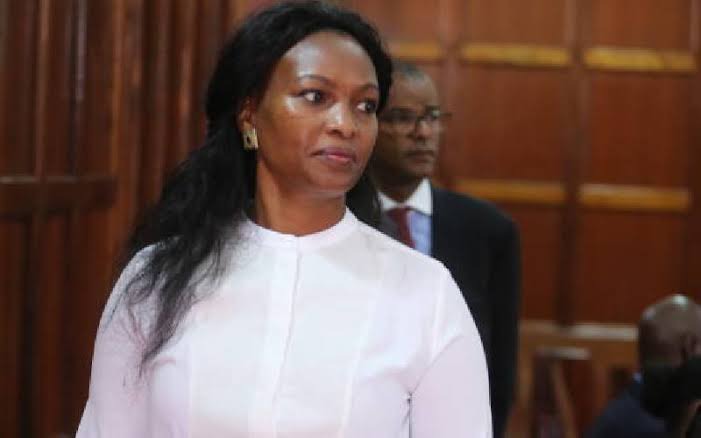 After the murder charges against her were dismissed, Sarah Wairimu Cohen sought Directorate of Criminal Investigations (DCI) Amin Mohamed to assist her in getting back her marital house.

Her attorney, Senior Counsel Philip Murgor, ordered that the investigative agencies hand over whatever property they had taken during the investigation in a news release dated Tuesday, December 6.

In support of his claim that his client was innocent Murgor cited the High Court's acceptance of the Director of Public Prosecution (DPP) Noordin Haji's request to have the case against her dismissed.

In addition, Sarah is pleading with the DPP, IG, and DCI to provide her immediate access to her completely wrecked co-owned marital house, with all of its belongings her passport and her two pet dogs according to the statement.

Cohen claimed that during the numerous raids by investigators looking into the case, her property was damaged and that she would go to court to demand compensation.

She also praised DPP Haji for standing up for the truth and declining to press charges in light of the evidence provided by former DCI director George Kinoti.

The exonerated widow also retaliated against her in-laws for attempting to blame her for the late tycoon's murder.

Sarah implores Tob Cohen's siblings Gabriele and Bernard to keep quiet and allow unbiased investigators to do their jobs. 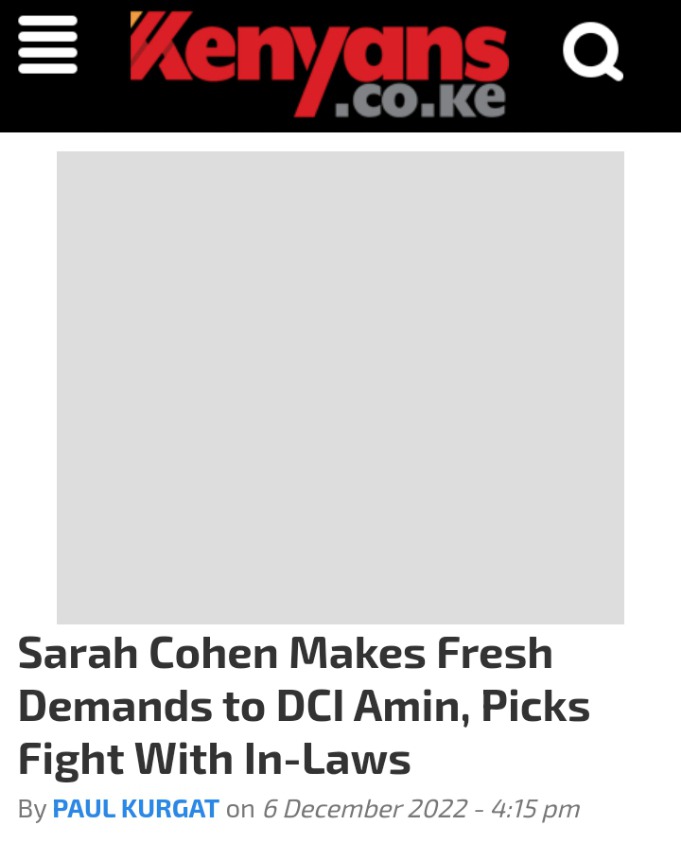