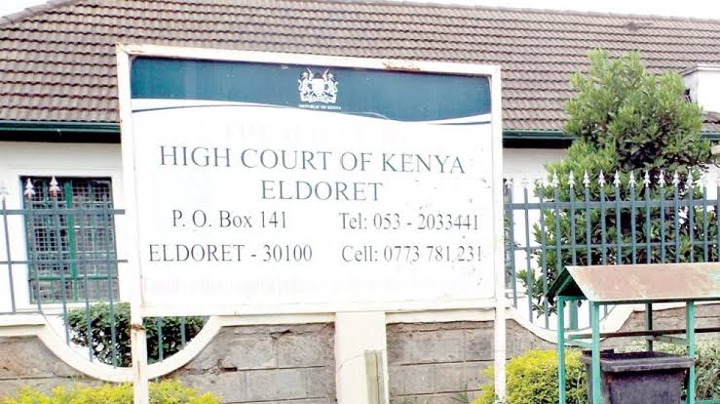 Janepher Khayiecha, 45, was angered by her 11-year-old son after he failed to sleep at home and skipping school on the morning of March 23, 2017. When she resorted to discipline him, Kefa Kona Khayiecha retaliated and his mother used a piece of wood to hit him.

She then tried to get him to drink porridge but he was unresponsive. When the father arrived he tried to wake him up, he found that the boy was not breathing at all.

Eldoret High Court heard that Mrs Khayiecha tried to run away but was nabbed by the area chief who took her to Turbo Police Station and was later arraigned.

During the mitigation, Khayiecha through her lawyer said she was remorseful of what happened and had already reconciled with the family of the boy. It was also revealed that she was epileptic and was suffering from poor judgement.

“Having heard the facts of the case which tilts more on manslaughter than murder, I find the case as a discipline that went the wrong way and was prompted by the deceased’s intention to attack his mother. I find as proposed by the defence that this is a good case for consideration of a non-custodial sentence,” noted Judge Githinji.

Khayiecha will know her fate on October 13 when the case will be mentioned.

A family in Alele village Busia county mourns a one year old child who died in a police cell.

Behind the Evil power of Suicide